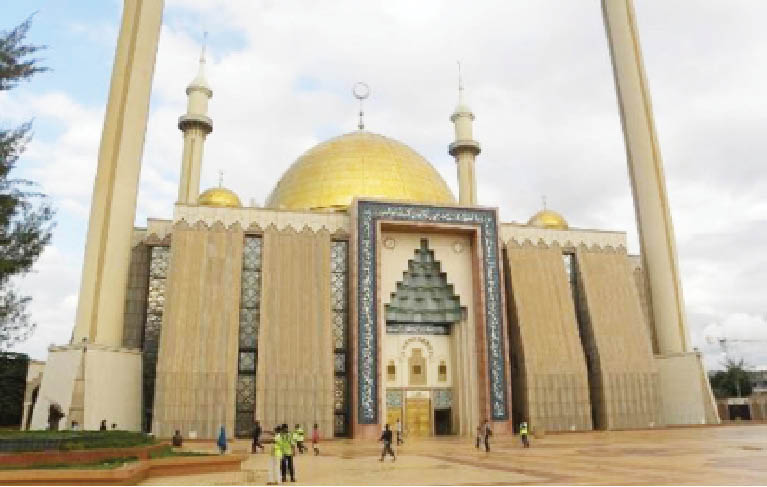 The National Mosque in Abuja has given out food items to over 200 Muslims in the FCT.

The chairman, National Mosque Dawah and welfare foundation, Dr Muhammad Kabir Adam, during the distribution of the materials yesterday, said the gesture was to feed Muslims that were in need of food items to ease their Ramadan fasting.

Dr Adam stated that since it was encouraged to give alms during the holy month, the foundation saw the need to help the beneficiaries.

While stating that the programme is the first to be carried out under it, he said it was part of its humanitarian activities to bring succour to the families of the beneficiaries across the country.