President Muhammadu Buhari has approved the conferment of CON (Commander of the Order of the Niger) on Borno State Governor, Professor Babagana Umara Zulum.  Minister… 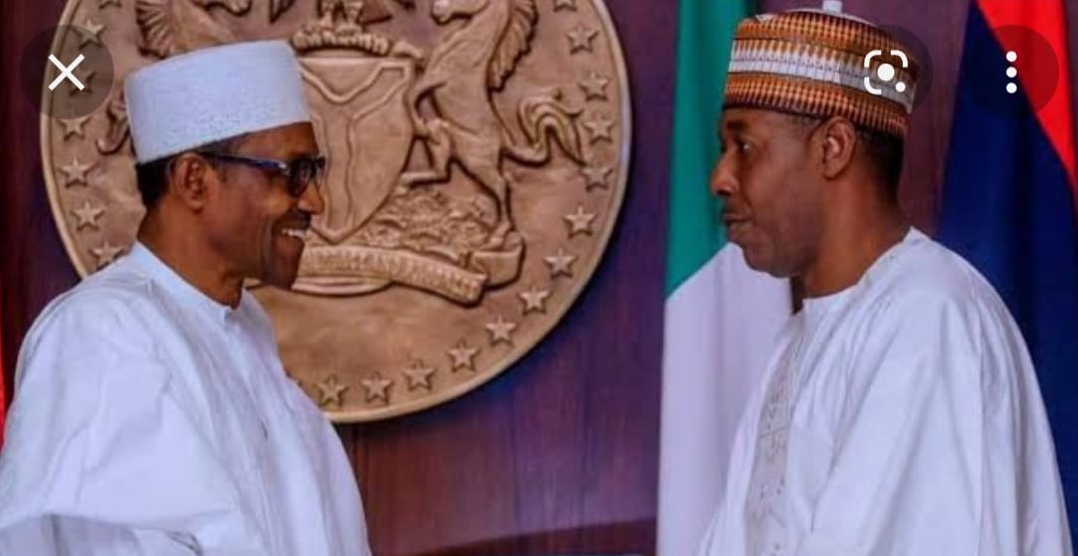 President Muhammadu Buhari has approved the conferment of CON (Commander of the Order of the Niger) on Borno State Governor, Professor Babagana Umara Zulum.

Minister of Special Duties and Inter-governmental Affairs, Senator George Akume, announced this in a letter he conveyed to the governor.

“I have the honour to formally inform you that the President of the Federal Republic of Nigeria, His Excellency, Muhammad Buhari, GCFR, has approved the conferment of the National Honours on you, in the rank of CON (Commander of the Order of the Niger)”, Akume wrote.

The minister, in the letter dated September 19, 2022, with reference number Ref: FMSDIGA/NHA/001k/T/90, said the honours investiture will hold in the morning of Tuesday, October 11, 2022, at the International Conference Centre (ICC) in Abuja.

On August 28, 2021, President Mohammed Bazoum of the Republic of Niger decorated Governor Zulum with his country’s Second-Order National Honour, “de Grand Officer Dans I`Ordre”, which is the equivalent of Grand Commander of the Order of the Niger, GCON, in Nigeria’s ranking of national honours.

Zulum has more than 20 awards, majority of them from high-ranking newspapers in Nigeria; professional bodies and academic institutions, including the University of Ibadan, the National Postgraduate Medical College of Nigeria, Afe Babalola University, Ado Ekiti, amongst others.