Forty were rescued from sex exploitation, 28 from baby sellers, 23 from labour exploitation 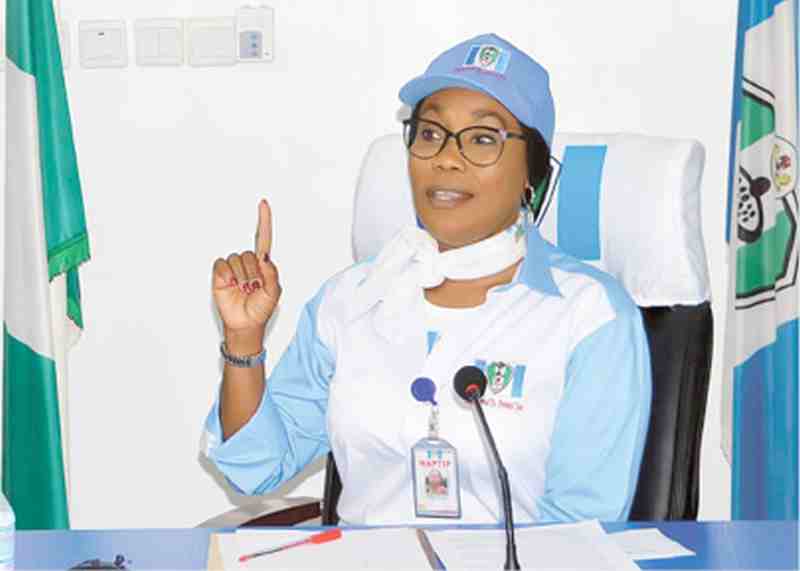 At least 132 people have been rescued from human traffickers in Akwa Ibom this year, according to the National Agency for the Prohibition of Trafficking in Persons (NAPTIP).

Forty of them were rescued from sex exploitation, 28 from baby sellers, 23 from labour exploitation, others from conditions not clearly defined. They were aged five months to 34 years.

She mentioned that 40 percent of the victims were from the Oron axis of the state because of it’s strategic trade location as a gateway to the Atlantic.

“The overall objective of the task force is the coordination and reactivation of technical inter-agency cooperation meetings with key stakeholders including donors, development partners, law enforcement agencies, MDAs and NGOs to enhance the capacities of state and non state actors as well as multi sectoral response towards improving partnerships,” she said.

Also speaking, the Project Officer, Counter Trafficking and Mixed Migration in the International Organisation for Migration (IOM), Betham Ngurum said the organisation has rescued more than 17,000 Nigerians involved in illegal migration in Libya, Mali and other parts of the world since 2017.

Ngurum said that over 6,771 of them have so far been rehabilitated, with 45 of them from Akwa Ibom, adding that there has been requests from different parts of the Middle East for the reparation of 550 Nigerians.