The Nigerian Army Officers Wives Association (NAOWA) of the 3 Armoured Division, Rukuba near Jos on Thursday donated assorted materials to 176 children orphaned as… 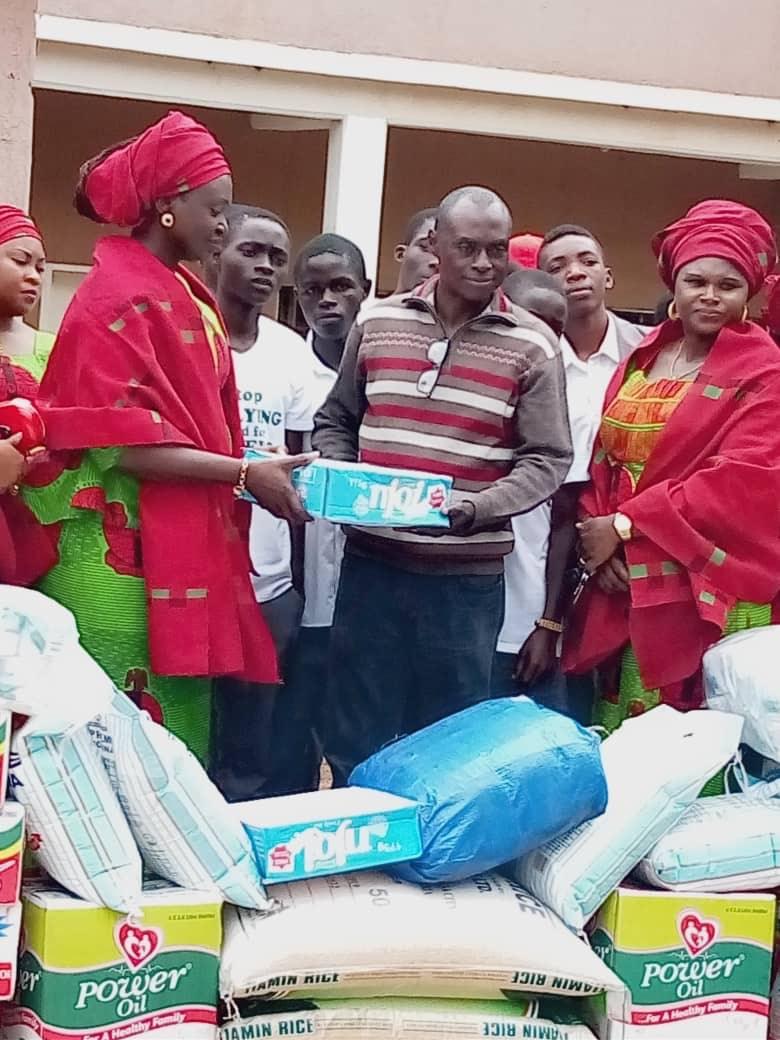 The Nigerian Army Officers Wives Association (NAOWA) of the 3 Armoured Division, Rukuba near Jos on Thursday donated assorted materials to 176 children orphaned as a result of prolonged insurgency in the North East.

Daily Trust reports that the children, between the ages of four and 18 are camped at the House of RECAB orphanage home in Jos.

Wife of the General Officer Commanding (GOC) and Coordinator, NAOWA for 3 div chapter, Dr. Dorcas Angbazo said the gesture was in the spirit of the army day celebration which seek to reflect the humanitarian aspect of the military.

Dr. Angbazo said the visit was to encourage the children and appealed for prayers for the Nigerian Army to win the war against insurgency.

The Director, House of RECAB, Sam Akaakaa, explained that the home also runs a school where the children are taught as well as assisted to overcome their trauma.

While appreciating NAOWA for the gesture, Akaakaa also added that the centre was bedeviled with several challenges including feeding the children and building a fence around the camp.