Former Vice President of Nigeria, Namadi Sambo was on Thursday unanimously elected Chairman Board of Trustees of Baze University, Abuja alongside four other new members… 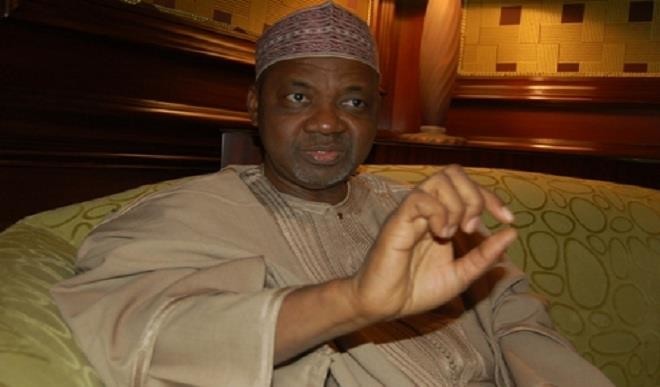 Former Vice President of Nigeria, Namadi Sambo was on Thursday unanimously elected Chairman Board of Trustees of Baze University, Abuja alongside four other new members inaugurated by the board.

Speaking at the inaugural meeting, Sambo said when he was contacted on the issue, he did not hesitate because he is always ready to participate in issues on education.

“We will put all efforts and our experience to the development of the university and prayed that God bless the decision we will make at the end of the meeting.”

Reacting to Nigerians going to school abroad, he said investment in education requires a lot of resources both financial and human, and that continuous enabling environment is being provided to encourage private institutions to invest in education.

In his remark, the Founder of the varsity, Sen Yusuf Datti Baba Ahmad said the board of trustees are individuals whom the society is satisfied with, having earned high reputation.

“We have been fortunate to sought the attention of high valued individuals to serve on the board.”

He said the service they are hoping to offer is not in the interest of Baze community alone but to the nation and humanity at large.