Naira design: What CBN must urgently do (I)

The Central Bank of Nigeria has activated one of its core functions which is the management of the currency, after a 17 years inactivity on… 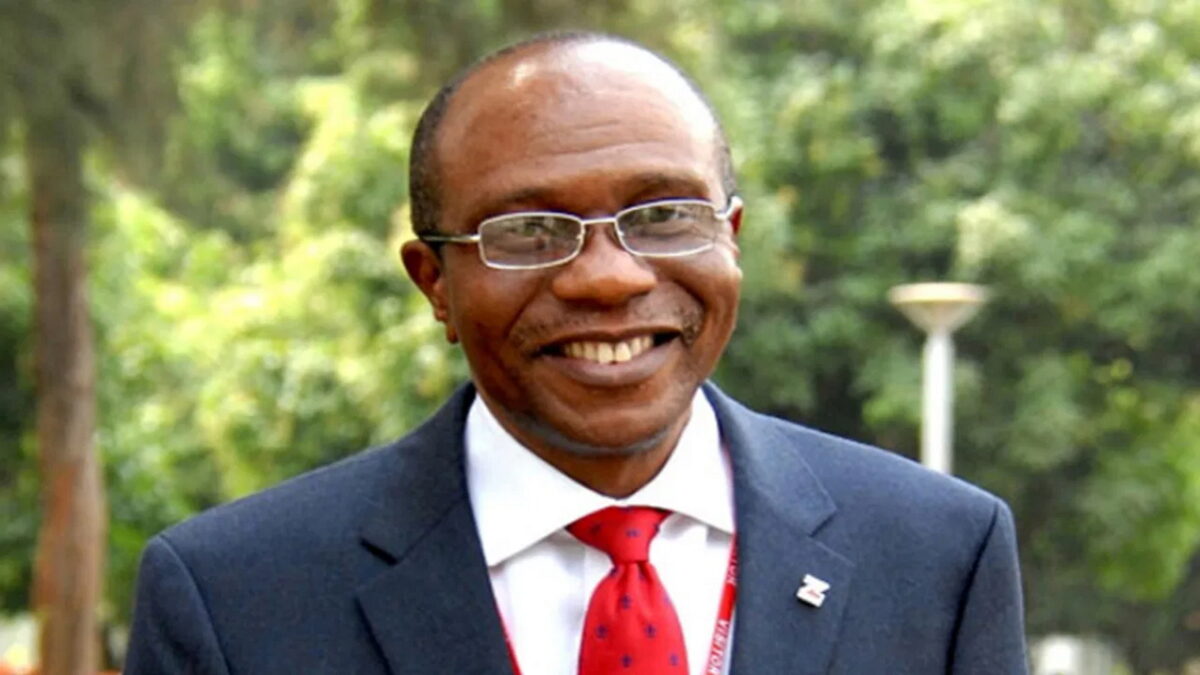 The Central Bank of Nigeria has activated one of its core functions which is the management of the currency, after a 17 years inactivity on that front. I have traced the history of how Nigeria has managed its currency since we had our own – the Nigerian Pound – in 1959. That first currency was issued by the Federation of Nigeria, under the supervision of the British Colonial Administration. When Nigeria became a republic in 1963, the currency was redesigned to reflect the fact that it was now issued by the Federal Republic of Nigeria. During the war in 1968, there were reports of currency abuse and trafficking as a result of the conflict – or perhaps the Nigerian government chose to change the currency to render those looted on the other side of the war useless. The currency was again redesigned. In 1973, Obafemi Awolowo supervised the creation of the Naira, our own indigenous currency, which took the same value as the Nigeria pound. Then in 1977, the ‘muritala’ (N20 note) was created as our largest currency and in memory of our fallen leader, Murtala Muhammad who was mowed down by coupists on the 13th of February 1976. By 1978, the N1, N5 and N10 notes were created with different colours. By 1984, when General Buhari and colleagues seized power, they decided to change all the currency colours. In 1991, the N50 note was created. In 1999, the N100 debuted. Year 2000 saw the creation of the N200 note, while the N500 note was created in 2001. By 2005 still  the N1,000 was created and there was an unsuccessful attempt to reintroduce coins – which are good for controlling inflation and reducing cost of currency management. Since 2005, nothing has happened on that front.

A central bank or currency management regulator in a country should not sit back and watch. Seventeen years is a very long time to rein such people in. Add to that the fact that Nigeria thrives on corruption and many corrupt people hold cash in bulk in their soakaways or overhead tanks. What about the fact that Nigeria has waited for this long to deploy the instrument of finance against kidnappers, bandits, terrorists and all these other guys who have destroyed our society? We have been pumping money on buying guns and helicopters instead of following the money and squeezing these criminals out of their comfort zone.

In the time since the announcement was made, some Nigerians have been throwing tantrums of all sorts, some alleging that the timing was not right or that this was not the priority for now. Most surprising are very respected people including intellectuals in the president’s economic team. Also, the naira had lost value against the dollar, depressing to as low as N900 as some people ‘fled’ to the dollar. The rationale for a normal person to start changing their naira to dollar is convoluted but those who have hope in Nigeria – because they are not making any efforts to help but to game the system – say it is normal. This option is for Nigerians with slush funds though. A salary earner will not do that because dollars are not accepted – or understood – in the local markets.

As that went on, these ‘highly sophisticated’ economic thinkers pushed for the CBN to abandon the ‘official’ rate and take on the value of what we know as the ‘black market’ for the naira. From a former governor of the Central Bank, to economic advisers and every one in between, they almost pushed Nigeria into the abyss. No thoughts were given to the consequences of such a flippant decision. Even an illiterate of economics knows that if the naira was valued overnight by the CBN at N900, the black market will move to N1800 or N2000. For our own good, these guys have to be shut up.

Unfortunately, the vice president is in this camp, and keeps making pronouncements that are directed at devaluing the naira. He was again at the NESG opening event saying something about how the naira is not properly valued. I think I will hold him responsible for most of the naira’s woes since 2015 when they came into office. He it was who signed off that the N198 official rate be equated with the ‘black market’ in 2016. Official rate became N360. Buhari was abroad sick. Black market moved to N400 and has since been unreachable.

Bureaux de change should not trade standing on the street or under trees. They should be in their offices and all transactions (even $100 changed to naira) must be receipted and documented. Let anyone who needs to buy or sell dollars take their identification along and BDCs must be punished by CBN if they are found to ignore or forge documentation (because they do that a lot). Buhari has a big role to play here to at least retrieve some of his lost image. Note that his vice is working at cross purposes when it comes to the value of the naira. He belongs to the ultra-right wing on matters of the economy and with those guys, there is no hope for the common man.

The naira rate then recovered in the ‘black market’ from N900 to almost N650. Recall that we could have been pushed to adopt N900. We should probably take a lesson from the disaster going on in Ghana. When that country redenominated its currency from 9200 Cedis to $1 in 2007, Nigeria almost copied that idea. Thankfully, President Yar’Adua did not agree. Ghana ‘floated’ its currency, following the advice of foreign bodies. They enjoyed the euphoria of a faux ‘strong’ currency for a while, when the new Ghana Cedi was 0.92 to $1. Then they were lulled to sleep. Today, 0.92 has become GhC 16 = $1. In other words, what was 9,200 has become 160,000.