Some housemates of the Season 3 of Teachers Naija Reality TV Show recently had an encounter with Ayo Makun, fondly called AY. AY, an award-winning… 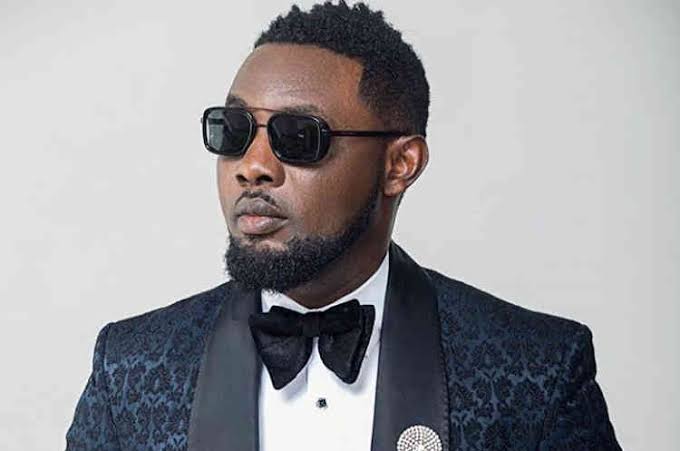 Some housemates of the Season 3 of Teachers Naija Reality TV Show recently had an encounter with Ayo Makun, fondly called AY.

AY, an award-winning Nigerian actor, film producer and stand-up comedian, was in July announced as the face of the Season 3 series of the show.

The show’s convener, Enuagwuna Ubaka, made the announcement while unveiling the theme for the third season, ‘The Smart Teacher.’

In a chat with journalists in Abuja, Apotieri Babatunde Ayansola, who is housemate number 9, said he was privileged to be one of the finalists.

“One of the highlights of our experience as finalists was a meet and greet task with AY the comedian. Seeing him was an amazing experience, but the fact that it was a task made it a bit even more interesting.

“So what happened was that AY had to read a number of riddles and logical thinking questions and I and others were to provide answers to them one after the others.

“So, I think I was number 5 and then the first question he ask me was ‘What goes up but never comes down?’, I was able to answer that as age, then the second one was that ‘Which of the month of the year has 28 days?’. Usually everybody would think that it is February but every other month of the year also have 28 days.

“I was also able to answer that. I said that January, February, March, April and in fact all the 12 months of the year all have 28 days,” he said.

Another finalist, Theophilla Effiong Hanson, who is Housemate number 10, said the comedian engaged them in some intellectual exercise.

The teacher, from Akwa Ibom, said meeting AY was an interesting moment for them.

While thanking the organizers of the show, ANUB Media Ltd, she said it had improved teachers’ value in the society.