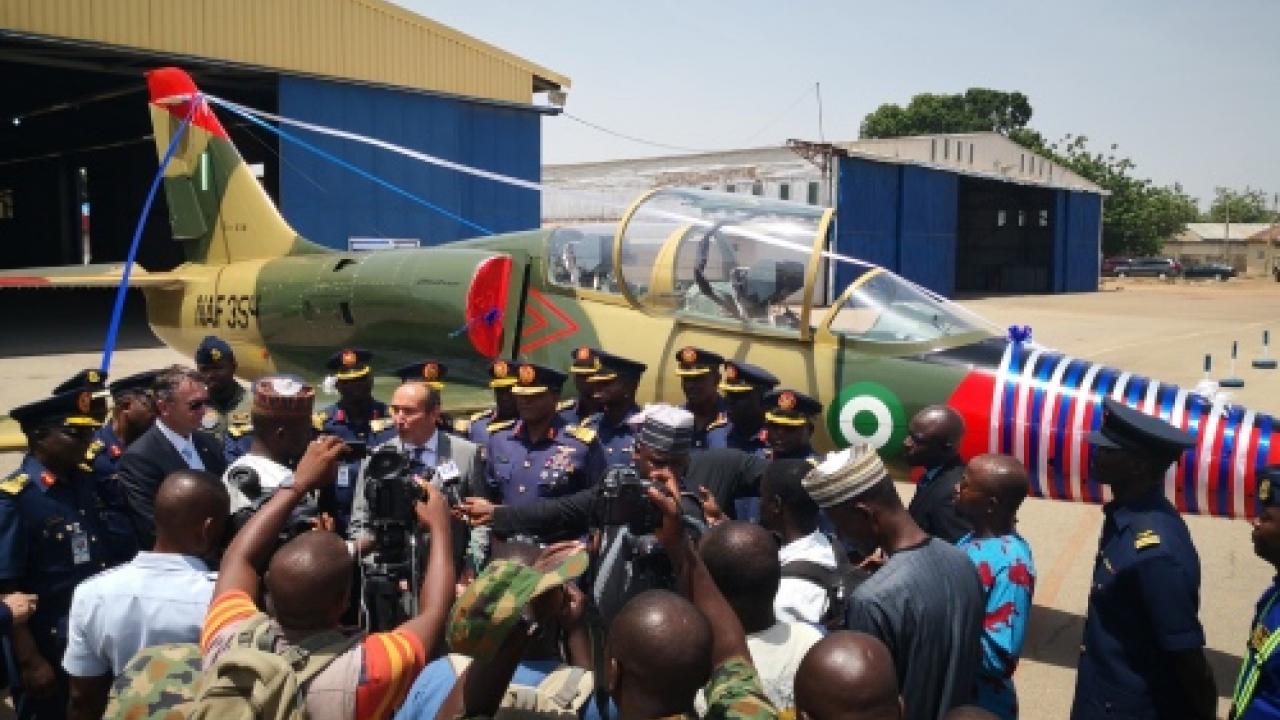 On July 6, 2022, a Nigerian Air Force (NAF) fighter jet “mistakenly” bombed civilians in Kakuna village of Katsina State, killing at least one person and injuring dozens of others. The unfortunate incident is the latest in a series of costly mistakes by the NAF that have resulted in avoidable losses of lives of innocent Nigerians and property in the last few years.

Since its engagement to target terrorists in the North East and bandits in the North West, such mistakes have cost the deaths of many Nigerians who have been looking to the state for protection. Between 2014 and now, there have been 12 documented incidences of the NAF bombing the wrong target, including the air strike in Mainok on April 25, 2021, that killed 30 soldiers. The 12 incidences have caused the deaths of at least 176 Nigerians and injured hundreds of others.

The most notorious of these mistakes occurred on January 17, 2017, when a NAF jet mistook a displaced persons’ camp in Rann, Kala Balge LGA of Borno State. That mistake ended up costing the lives of 53 civilians, including six Red Cross workers. Over a hundred persons were injured. Since then, there has been neither a satisfying explanation for the error nor closure for the victims and their loved ones.

Only in September last year, Buwari Village in Yunusari LGA was also ‘mistakenly’ bombed by the NAF in an incident in which nine civilians were killed and dozens injured. Shockingly, the force’s spokesperson, Edward Gabkwet, went on Twitter to deny the NAF was behind the bombing, saying that the last time they operated in that area was weeks before. However, 24 hours later, he would retract that statement and describe the NAF strike on the village as “erroneous.” He also announced that a board of enquiry had been set up to investigate the incident.

Gabkwet’s error personified the miscalculations and miscommunication that might have resulted in these grave, recurrent mistakes that are costing civilians lives. The two incidents mentioned above are part of a moderately long list of incidents in the last few years.

Whatever the findings of that board of enquiry Mr Gabkwet referred to have not been made public. Following the recent incident in Katsina, it would seem the NAF has not learned its lessons from that investigation.

We are deeply concerned with the incessant “mistaken” or “erroneous” killing of civilians by the Nigeria Air Force. While collateral damages are often inevitable in major operations such as the ones the NAF is engaged in across the country, wholescale and repeated mistakes like these should and must not be commonplace. Therefore, the government, the Chief of Air Staff and relevant military authorities must take urgent steps to arrest this worrying trend.

The NAF has been on the ground for a while and has come a long way since its establishment in 1964 with the 1964 Airforce Act and with former German Luftwaffe officer, Colonel Gerhard Kahtz, as its first Chief of Air Staff.

Since then, the force has had ample combat experience to build its competence and outgrow unacceptable amateur mistakes like these. The force was immediately called into combat operations three years after its establishment when the civil war began in 1967. While in the post-war years, the NAF suffered neglect and at a point went for years without fighter pilots, its participation in international operations in Liberia and Sierra Leone in the late 1990s should have provided ample opportunities to develop its institutional competence. During missions in Sierra Leone, for instance, the air force suffered the embarrassment of dropping bombs that never detonated because the ordnances were old and badly maintained. However, the country’s internal security challenges in the last 20 years have seen the NAF acquire new competencies and equipment that should ensure mistakes like these are avoided.

It is, therefore, imperative that a comprehensive investigation is conducted into the incidents. The outcome of this investigation should be made public to the extent that it doesn’t compromise national security. Errors, human and material, must be identified, responsible parties must be reprimanded and corrections must be made immediately.

The killing of civilians by military mistakes must not be shoved under the carpet and therefore, the NAF must be held accountable and made to compensate the families of the victims. Hospital bills for the injured should also be covered by the NAF and houses destroyed should be rebuilt. The absence of accountability of any kind on the NAF may in fact be responsible for reoccurrences over the past few years.

We urge the National Assembly to promulgate a law that requires the NAF to pay compensation for any civilians killed during these incessant cases of mistaken bombings. Though newspaper reports identify the victims as numbers and data, we must never forget that they are fathers, husbands, mothers and regular Nigerians who have dependents and responsibilities that have suffered as a result of NAF mistakes.