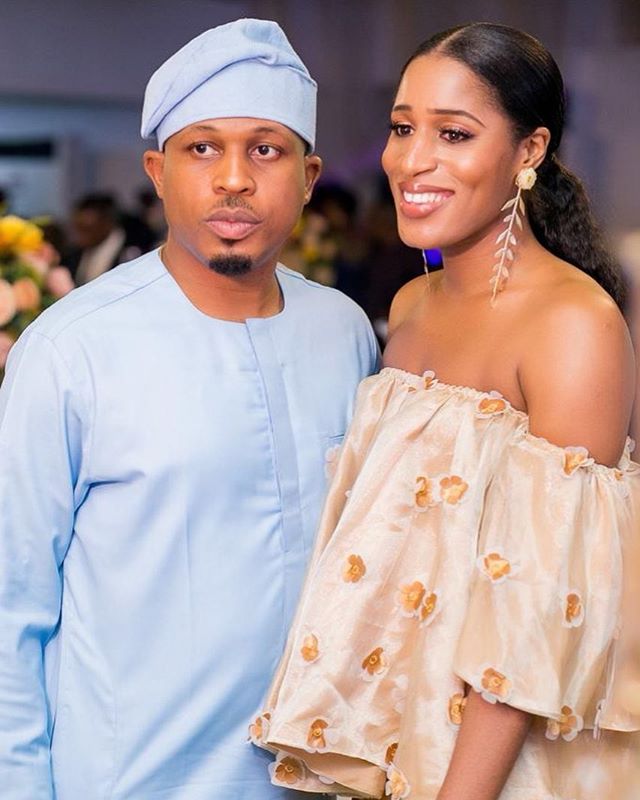 Sharing a video of him, his wife and lovely children via his Instagram, the afrobeats artiste took to the caption section with these words, “10 years later, we still do.”

Reacting to the lovely video, friends and fans of Naeto C sent their congratulatory messages via the comment section of the post.

His colleague in the entertainment industry, Waje while congratulating the couple simply dropped three love emojis. “❤️❤️❤️,” she posted.

On July 21, 2012, the rapper and his then-fiance made their vows in church as they became husband and wife before God and man. The wedding was held at the Catholic Church Of Divine Mercy, followed by an elaborate reception at the Impression Center, Blue Waterway, Lekki.

Also, the event was graced by some political top shots such as former President, Olusegun Obasanjo; former Anambra State Governor, Chris Ngige; and Chief Leo Stan Ekeh, who doubled as the sponsor of the wedding.

The couple’s union has produced three lovely children, a boy and three girls.