Rafael Nadal said on Wednesday he is still not satisfied with his 21 Grand Slam titles following his historic triumph at the Australian Open. Nadal… 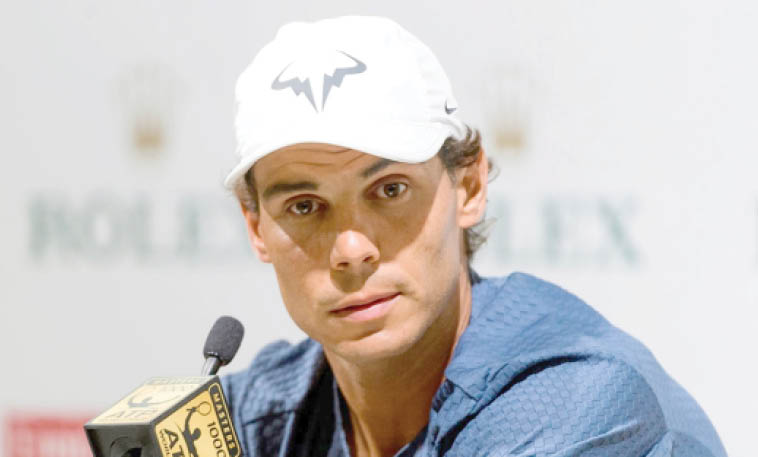 Rafael Nadal said on Wednesday he is still not satisfied with his 21 Grand Slam titles following his historic triumph at the Australian Open.

Nadal clinched his latest major win in Melbourne after pulling off an incredible comeback from two sets down to defeat Russia’s Daniil Medvedev in the final.

The 35-year-old’s momentous victory took him to the top of the all-time men’s list and one clear of the 20 Grand Slam titles won by Roger Federer, who is injured, and Novak Djokovic, who was controversially deported from Australia before the tournament began.

The Spaniard could now make it 22 at Roland Garros in June, where he has been crowned champion a record 13 times already.

“I have no idea what number of Grand Slams I will have,” Nadal said at a press conference at his academy in Mallorca.

“Not long ago I would have signed for just being able to play tennis again.

“I want to be the one with the most majors out of the three of us, I would love that, but I’m not obsessed, absolutely not. Whatever comes is welcome and I don’t think 21 is enough to be honest. But you never know what will happen in the future.”