Mr Kolawole Babalola, one of the defendants in the alleged N8bn CBN currency scam in Ibadan has said that CCTV camera did not cover strategic… 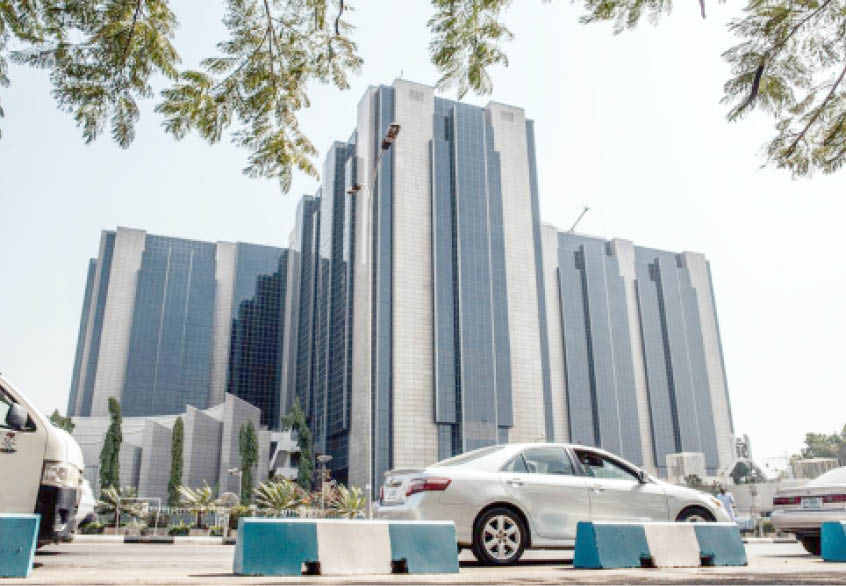 Mr Kolawole Babalola, one of the defendants in the alleged N8bn CBN currency scam in Ibadan has said that CCTV camera did not cover strategic offices at Ibadan branch of the Central Bank of Nigeria (CBN).

Babalola made the confession during his testimony before Justice Nathaniel Ayo-Emmanuel of the Federal High Court, Ibadan on Wednesday.

He said this as the defence counsel, Mr Olayinka Bolanle, opened his defence.

“My lord, there are only two CCTV cameras covering the treasury room while other strategic places are left uncovered.

“The CBN officials that testified earlier against me did not say the truth, they are hiding from the truth,” Babalola said.

The witness, who was the head of the treasury unit as of 2014, also stated that the CBN management placed him on suspension by October 2014 and so was not part of those that conducted the money counting exercise at the time.

However, counsel to the Economic and Financial Crimes Commission (EFCC), Mr Adebisi Adeniyi, contended that it was not part of the defendant’s duty to know about the functionality of the CCTV cameras installed in the offices.

After exhibits were tendered before the court, Ayo-Emmanuel adjourned the suit until Jan. 27, Feb. 7 and 8, 2022.

Babalola, Muniru Olaniran along with others have, since 2015, been facing charges of conspiracy, forgery, unlawful conversion, stealing and recirculation of mutilated currency at the Ibadan branch of the CBN.