The House of Representatives Committee on Niger Delta Development Commission (NDDC) has issued warrant of arrest on the acting Managing Director of the NDDC, Prof.… 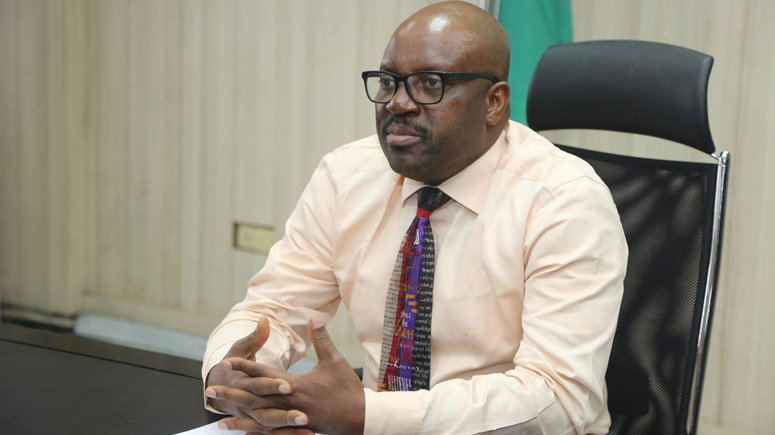 The House of Representatives Committee on Niger Delta Development Commission (NDDC) has issued warrant of arrest on the acting Managing Director of the NDDC, Prof. Kemebradikumo Pondei.

The resolution was sequel to a unanimous adoption of a motion by Rep. Benjamin Kalu (APC-Abia) at an investigative hearing on Thursday in Abuja.

The resolution was made after Pondei and his team, walked out on legislators investigating the alleged N40 billion irregular expenditure in the commission.

He said that the NDDC will only respond and make presentations if the Chairman of the committee steps down.

Kalu, who is the spokesman for the house, commended the committee members for the maturity exhibited following the provocations by the NDDC boss.

“I want to refer this committee as well as the invited guests to section 60 which says that, the Senate or the House of Representatives shall have powers to regulate its own procedure.

“It is within the parameters of the law that the house regulates its activities, this is a committee affair and not a personalised affair.

“I want to move that this committee invokes the provisions of section 89 of the Constitution and invoke our powers on warrant of arrest to compel the agency to come and answer how they have administered the money appropriated to them,” he said.

The committee, however, passed a vote of confidence on the chairman, describing him as a man of integrity and a leader of high reputation.

Earlier, Tunji-Ojo said that the committee was mandated by the house to carry out an investigation into the alleged misappropriation of funds in the agency.

He said that documents from Central Bank of Nigeria (CBN) and the Office of the Accountant General of the Federation showed that the NDDC had spent N81.5 billion between January and May.

The chairman recalled that officials from the CBN and the OAGF had appeared at the hearing on Wednesday and confirmed the amount so far spent by the NDDC.