N3bn worth of eNaira minted, about 1m customers onboarded – CBN

Over N3 billion worth of eNaira has been minted since the Central Bank of Nigeria launched the digital currency a year ago. The platform has… 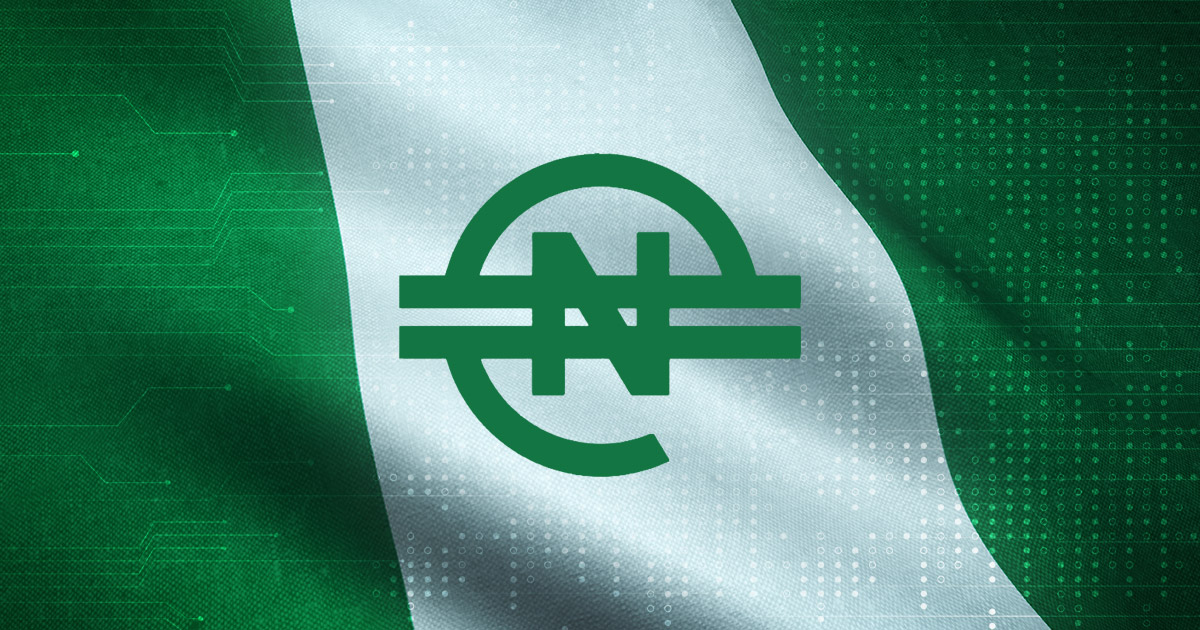 Over N3 billion worth of eNaira has been minted since the Central Bank of Nigeria launched the digital currency a year ago.

The platform has also recorded over 700,000 transactions amounting to about N8 billion within the period.

Delivering his keynote address at the ‘eNaira 1 year Anniversary’ held in Lagos, the governor of the apex bank, Godwin Emefiele, added that 33 banks have been fully integrated, over 3,305 merchants registered and 919,000 customers onboarded.

To underscore the overwhelming interest and encouraging response from Nigerians and other parties across the world, he said the eNaira website attracts an average of 2.5 million daily visits.

Emefiele emphasised that the eNaira is designed to provide Nigerians with a cheap, safe and trusted means of payment within the domestic and global economy

He noted that to achieve the set out objectives of the eNaira, which is Africa’s first digital currency, the bank adopted a phased- approach with the first phase focusing on building a resilient system and the onboarding of banked users, while the policy objective of the second phase borders around financial inclusion using offline payments channels like agent networks, USSD, wearables, cards and near field communication technology, among others.

In addition, he said the second phase also sought to deepen private sector participation and ultimately enhance Nigerians’ participation in the digital economy while promoting further development of a burgeoning Fintech ecosystem.

He added that the bank has leveraged the robust collaborative environment in the payments and digital financial services ecosystem by engaging the Super Agents, Fintechs, Association of Licensed Mobile Payment Operators (ALMPO), and Association of Licensed Telecoms Operators of Nigeria (ALTON) among others to foster greater adoption especially in the underserved and unbanked segments of the population.

Emefiele stressed that as a result of the success of the eNaira, Nigeria has become an educational hub for knowledge acquisition on the Central Bank’s Digital Currencies (CBDC) as the CBN has organised and conducted several knowledge-sharing sessions for international financial institutions, including the International Monetary Fund, World Bank Group as well as African central banks such as the Bank of Uganda and the Reserve Bank of Zimbabwe.

He said Nigerians should expect to see additional functionalities in the coming months as the bank would continue to refine, fine-tune and upgrade the eNaira.