The North East Governors Forum (NEGF) has called on the federal government to accelerate the execution of the Mambilla Hydroelectricity project in Taraba State. They… 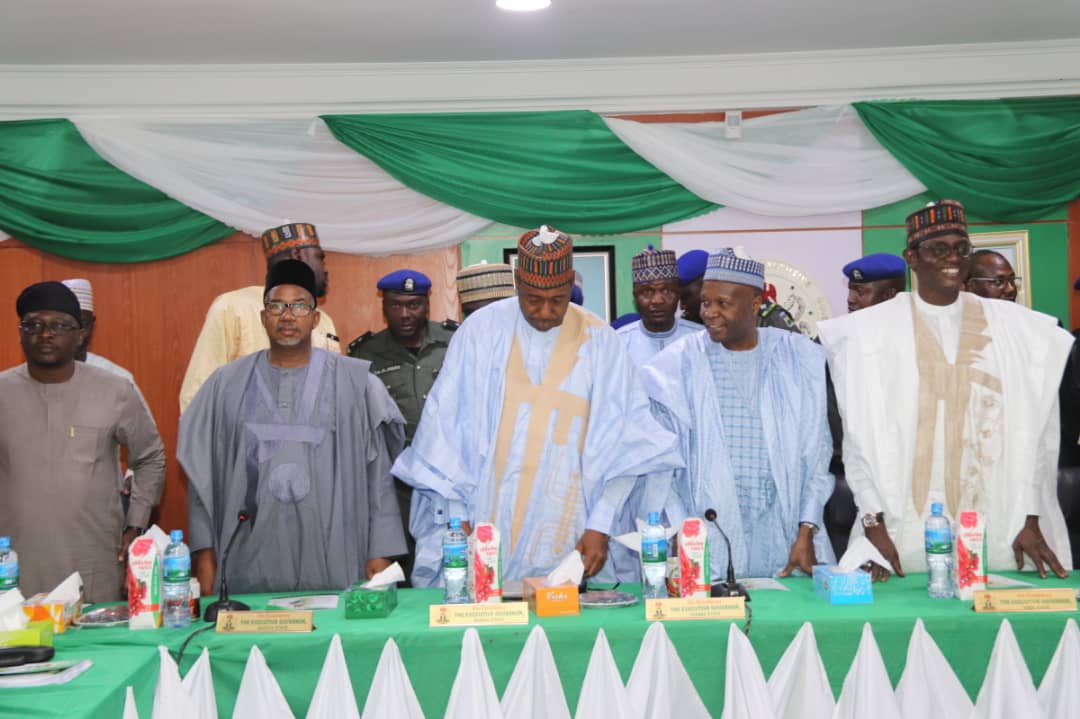 The North East Governors Forum (NEGF) has called on the federal government to accelerate the execution of the Mambilla Hydroelectricity project in Taraba State.

They made the call in a communique issued at the end of their seventh meeting held at the weekend in the Government House, Gombe, Gombe State.

Daily Trust reports that the governors of Adamawa, Bauchi, Borno, Gombe, Taraba and Yobe states met in Gombe to deliberate on issues affecting the sub-region and the country.

In the communiqué read at the end of the meeting by the Yobe State Governor, Mai Mala Buni, they expressed concern over the parlous state of power supply in the North East.

He noted that there was a direct correlation between energy, security and high level of poverty and the Gross Domestic Product (GDP) status.

“The NEGF, therefore, urges the North East Council of Chambers of Commerce to revive the North East Joint Trade Fair and commodity markets to stimulate economic activities,” the communique said.

The governors also expressed concerns over the increasing vulnerability of the region to insecurity due to the mass movement of bandits who are gradually being pushed out of the North West by security forces.

The forum harped on the urgent need to launch a coordinated security road map in conjunction with the security agencies and the federal government to check the influx of bandits.