Hundreds of stakeholders and supporters of the All Progressives Congress (APC), under the aegis of APC North-Central stakeholders across the six north-central states, including the… 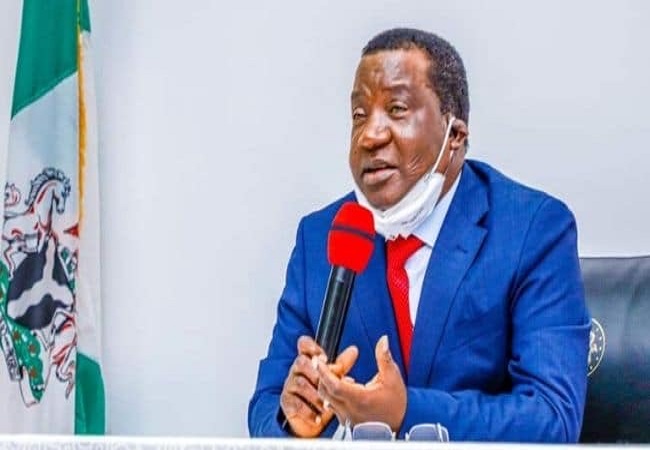 Hundreds of stakeholders and supporters of the All Progressives Congress (APC), under the aegis of APC North-Central stakeholders across the six north-central states, including the FCT, have protested the appointment of Plateau State governor, Simon Bako Lalong, as the Director General of APC Presidential Campaign Council.

The protesters who stormed the Unity Fountain and other major streets in the territory on Tuesday in Abuja also marched to the Presidential Villa to submit a protest letter to the president over the Muslim-Muslim ticket adopted by the party.

Leader of the group, Mr. Dauda Yakubu, described the appointment of Lalong as campaign DG of the party as an insult to the North Central region, saying they would only accept the position of the vice president.

According to him, stakeholders in the party, especially northern Christians, felt humiliated by the actions of the party’s leadership in recent times, which he said did not demonstrate ethnic and religious inclusion.

He urged President Muhammadu Buhari to clear his role and make his position known on the party’s same faith ticket to the public.

“We feel the appointment of Governor Simon Bako Lalong as the Director General of the Presidential Campaign Council is an insult to our collective sensibilities as a devoted party faithful in North Central,” he said.