My vision for UNILAG – New VC

The 13th vice chancellor of the University of Lagos (UNILAG), Professor Folashade Ogunsola, has declared that her vision is to build the most innovative and… 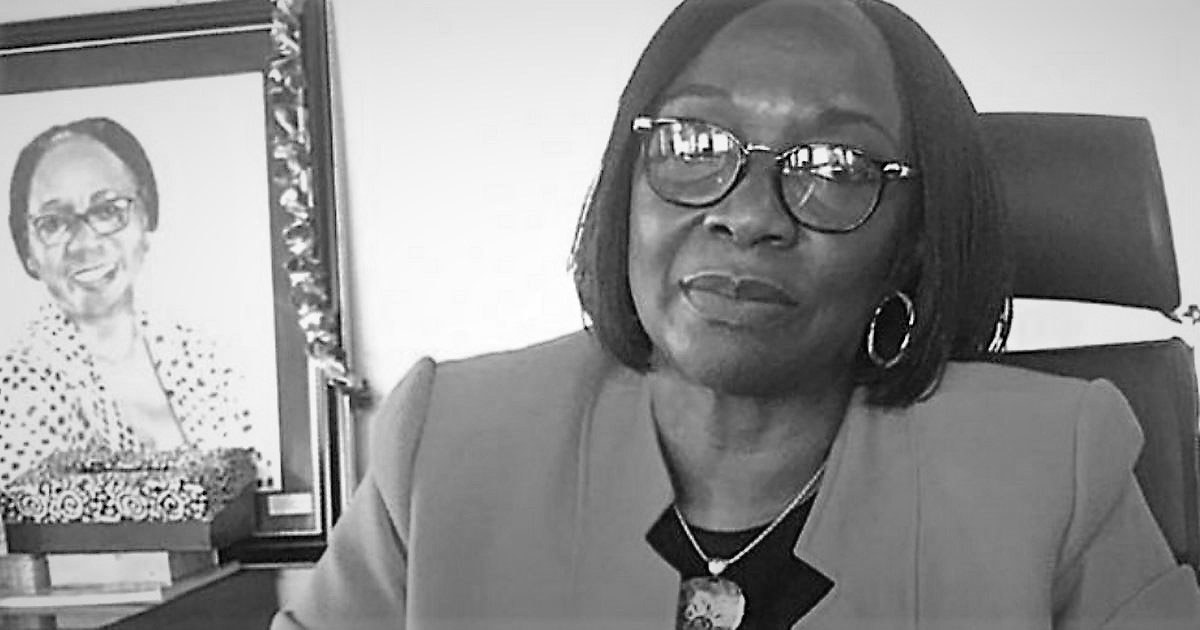 The Senate of the University of Lagos (UNILAG) on Monday appointed Professor Folashade Ogunsola as the new acting vice chancellor of the institution.

The 13th vice chancellor of the University of Lagos (UNILAG), Professor Folashade Ogunsola, has declared that her vision is to build the most innovative and entrepreneurial university in Africa.

Professor Ogunsola, who took over as the vice chancellor after her predecessor bowed out on Friday, said her target is to make UNILAG  among the best 200 in the world with distinctive local impacts.

UNILAG VC&#8217;s scorecard unveiled as he bows out of office

The Professor of Medical Microbiology and first female vice chancellor in a meeting with Deans, Directors, as well as Heads of Units (Teaching and Non-Teaching) of the University, at the Senate Chambers; expressed her determination to lead the university into reckoning in national and international affairs while emphasising the important role of the Ivory Tower in society as a creator of knowledge and dispenser of new ideas.

While presenting her first formal address to the university community, she highlighted her visions and sensitized the minds of the leadership about the work that lies ahead to make the visions come to fruition.

She reeled out 10 thematic areas that will form the framework of her activities in office, some of which are finance re-engineering; aggressive promotion of funded research grants; improved Town-Gown Relationship; Development of the university’s properties; Restructuring of the Advancement Office for increased endowments, and the Reorientation of courses to reflect modern realities among others.

While she declared the readiness of the University of Lagos to promote the Arts and Humanities and to redouble its efforts on human capital development; she said, “I have two audacious goals that I desire to see come to realisation during my tenure. One is for the University of Lagos to have a new campus situated along the Lekki Free Trade Zone area, so that the relationship between Knowledge and Industry will be a direct and mutually benefiting one.

“The other one is to get UNILAG into Agriculture because food security is the future, and UNILAG cannot afford to miss out on agriculture, especially urban agriculture. We must acknowledge that Government alone cannot help us. The world is fast morphing into a knowledge-driven economy; and as a University, we are at the epicentre of that evolution. Therefore, we must stake our claim to the benefits of this reality and assert our relevance.

“We must have a second look at our curricula and ensure that what flow from them are contents that make our students work-ready. Our products, by virtue of drinking from this Fountain of Knowledge, should be industry-relevant and readily accepted anywhere in the world. What I dream for UNILAG is that whenever you say, “I am from UNILAG”, it should be readily assumed that you are smart and that you know your onions. You won’t have anything to prove.

“I envision a work system that is synchronised, where all units and departments of the University will work in seamless harmony to deliver on the vision of the institution. What we want is an environment that nurtures enquiring minds who challenge the status quo.”