My journey birthing ‘The Mechanics of Yenagoa’ – Michael Afenfia

Once Chairman, Association of Nigerian Authors (ANA), Bayelsa State Chapter, the currently Canada-based Michael Afenfia is the author of ‘The Mechanics of Yenagoa’, a web… 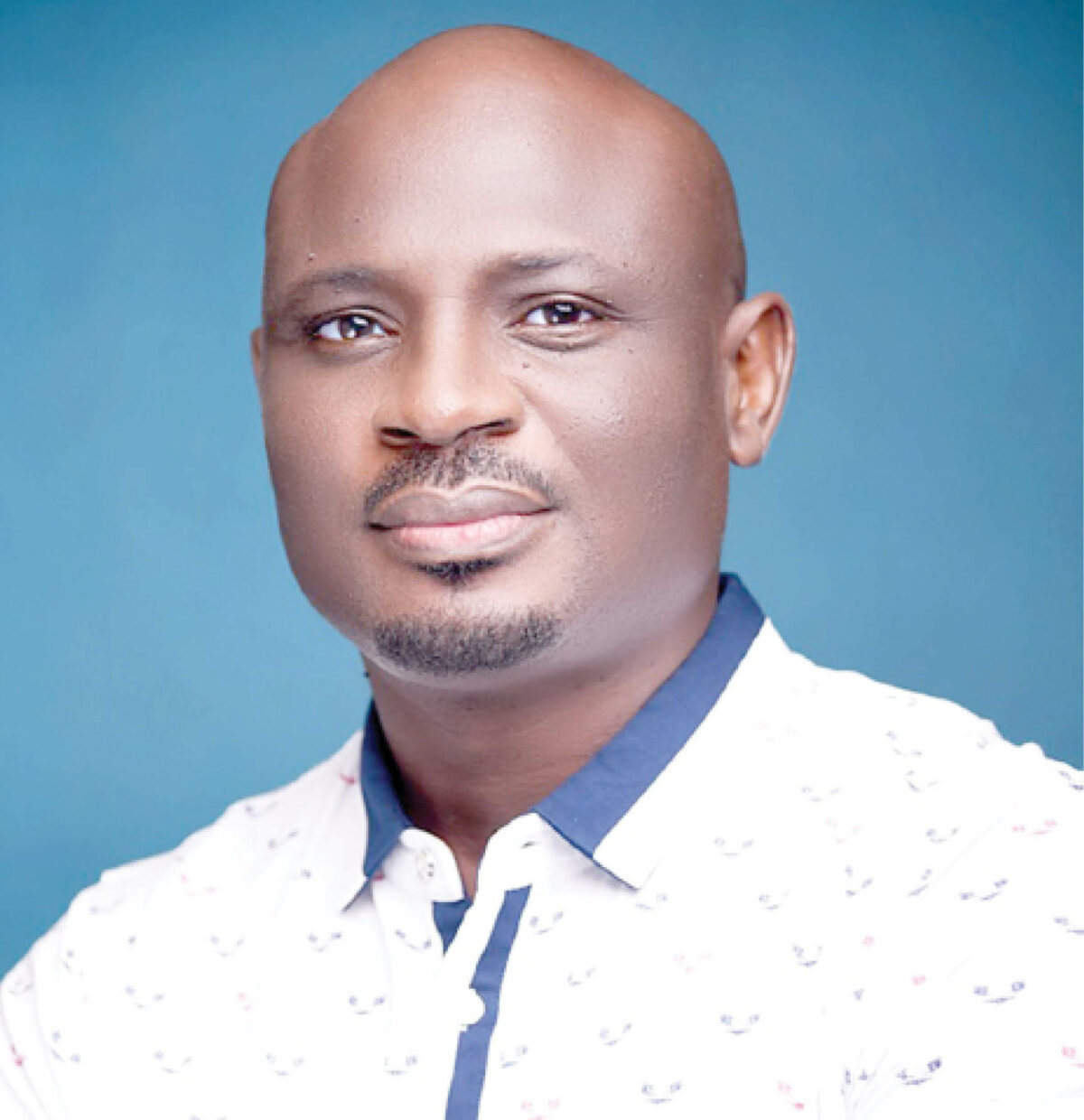 Once Chairman, Association of Nigerian Authors (ANA), Bayelsa State Chapter, the currently Canada-based Michael Afenfia is the author of ‘The Mechanics of Yenagoa’, a web series that drew many followers before it was published as a novel by Masobe Books.

His other novels include ‘When the Moon Caught Fire’ (2010), ‘A Street Called Lonely’ (2011), ‘Don’t Die on Wednesday’ (2014), and ‘Paxoid’ (2016) which he co-authored with his son, Biboye. Here, the social commentator and lawyer talks about what it took to bring his latest work to life, posting weekly episodes on his blog, and more. Excerpts:

You have been running ‘The Mechanics of Yenagoa’ on your website as a series. How would you describe the experience and at what point did you decide it was time to package it as a novel?

I ran the series on my blog for well over a year, almost two years, and it was a fun but challenging experience for me writing and publishing episode after episode every week and later every other week. I guess the book was a natural progression for the story because of the interest it generated and I was glad that the folks at Masobebooks Publishing discovered the story online and decided to publish it.

How did the plot come to you? Was there a particular event that triggered the story?

I really wasn’t thinking too hard about plots and themes and those kinds of things. I just wanted to tell a fun story and so episode after episode, week after week my goal was to have readers come back and continue from wherever they stopped the last time. Most of the serious themes sort of evolved on their own or maybe I was reacting to something on the news or an issue trending at the time, or an experience I had or witnessed while writing the series on my blog.

What did it take for you to figure out Ebinimi’s character traits and how challenging was it?

I was going for the whimsical but believable I guess and I hope I pulled it off.

You built a strong fan base online even before ‘The Mechanics of Yenagoa’ became a novel. Do you think this is why the book is as successful as it is? Will you recommend that other writers do the same?

I think engagements are important and I would certainly recommend it for other writers too. Just as in other genres of entertainment, readers and fans want to see that the author is a real person like them. They want to go behind the book and the pages and the words and see the person writing the story. They want to get to know them and their family and ask questions, so yes having a fan base and a loyal following even before the book was published helped a great deal.

An interesting character in the story, Saka, who is fond of remixing popular Nigerian songs while working on a car in Ebinimi’s workshop, became a social media star and then got a contract to feature in an advertisement. What would you say led to the development of that character and what were you trying to achieve?

I guess I was inspired by the story of people like Elenu, Broda Shaggi and the like in developing that character. We have had a lot of successful comedians and entertainers who achieved fame and stardom by just putting themselves out there on Instagram or Twitter or even Facebook, so I believe creating Saka and adding him to the story and the conversation was my way of acknowledging the times we live in.

Your fans online knew what happened in the story up to a point. Did you ever wonder if this would affect the success of the novel after publication?

I didn’t see that as negative at all. In fact, I saw it as positive because those who read the story from my blog were curious to know what happened to Ebinimi in the end. Even while the book was undergoing the processes of publication and release, they kept asking for it so I kind of had a sense that the book would do well even though I am surprised at how well it turned out at the end. Let me just say that it beat my imagination.

Ebinimi’s workshop shared space with a church. What would you say inspired this mix and the intrigues thereafter?

Churches and our religious leaders are always in the news and in conversations. Hate them or love them, believe them or not, they are an important part of our communities and our lives today, and I wanted to reflect that influence through Reverend Ebizimor. Again, I hope I succeeded (Laughs).

Should readers expect a sequel to ‘The Mechanics of Yenagoa’?

They have asked for it persistently so I think they will get it. The question is when?

You’re a lawyer. How did you develop an interest in creative writing?

Writing is innate. It wasn’t something I had to learn or be taught in the sense that I learnt law in school and management much later in life. I had to start writing and turned it into a profession because I didn’t want to ask myself “what if?” I didn’t want to live with regret for not using my talent and seeing how far it could take me.

What are you working on at the moment?

My next book comes out next year and I am already done with that, so I can say that I am resting at the moment. I feel like I need to regroup before planning for another book for a 2022 or 2023 release date.