My father still in captivity after four months, Nollywood star cries out

Veteran Nollywood actor, Uche Odoputa, has described how sad he is over the kidnap of his father, Kenneth Odoputa whose location is yet to be… 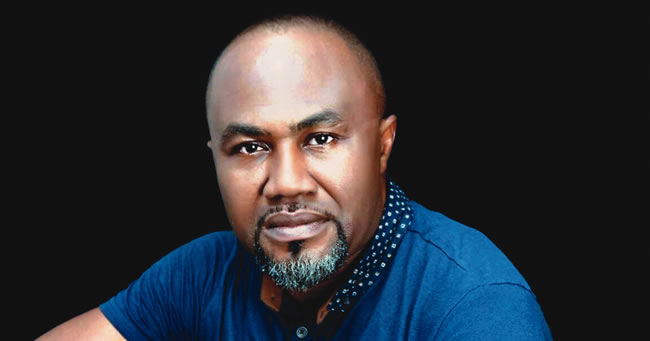 Veteran Nollywood actor, Uche Odoputa, has described how sad he is over the kidnap of his father, Kenneth Odoputa whose location is yet to be known after four months.

The actor bemoaned the abduction of his father on his Instagram account, condemning the Imo state government. Speaking about the insecurity in the state, the Nollywood star described how Imo has lost more people than in the civil war era, adding that no one knows if his father is alive or dead.

The actor posted a picture of his father on his IG page with the captioned: “It’s really very sad and heartbreaking how under the watch of one Government my state “Imo” has lost more person now than we ever did during the civil war including my father, Mr Kenneth Odoputa, who has been taking away for 4 months now without any information dead/alive and no one is saying anything about it hmmm.”

On the 18th of June, the actor took to his Instagram account to deplore the disappearance of his father, adding that he does not know if he will ever see him again.

He wrote: “They may have taken you from us, my Honest man, as you are called by All my Hero…I don’t know if I will ever see you soon but no matter what, Papauchenna you will always live in us and we love you so much and miss you Greatly…Happy fathers day my father/friend #heartbroken.”