My ambition is to script and direct Hollywood movies – Jamilu Nafseen

Jamilu Nafseen is a young film director and a sought-after scriptwriter that is said to be the only Kannywood writer that contributed in Nollywood movie.… 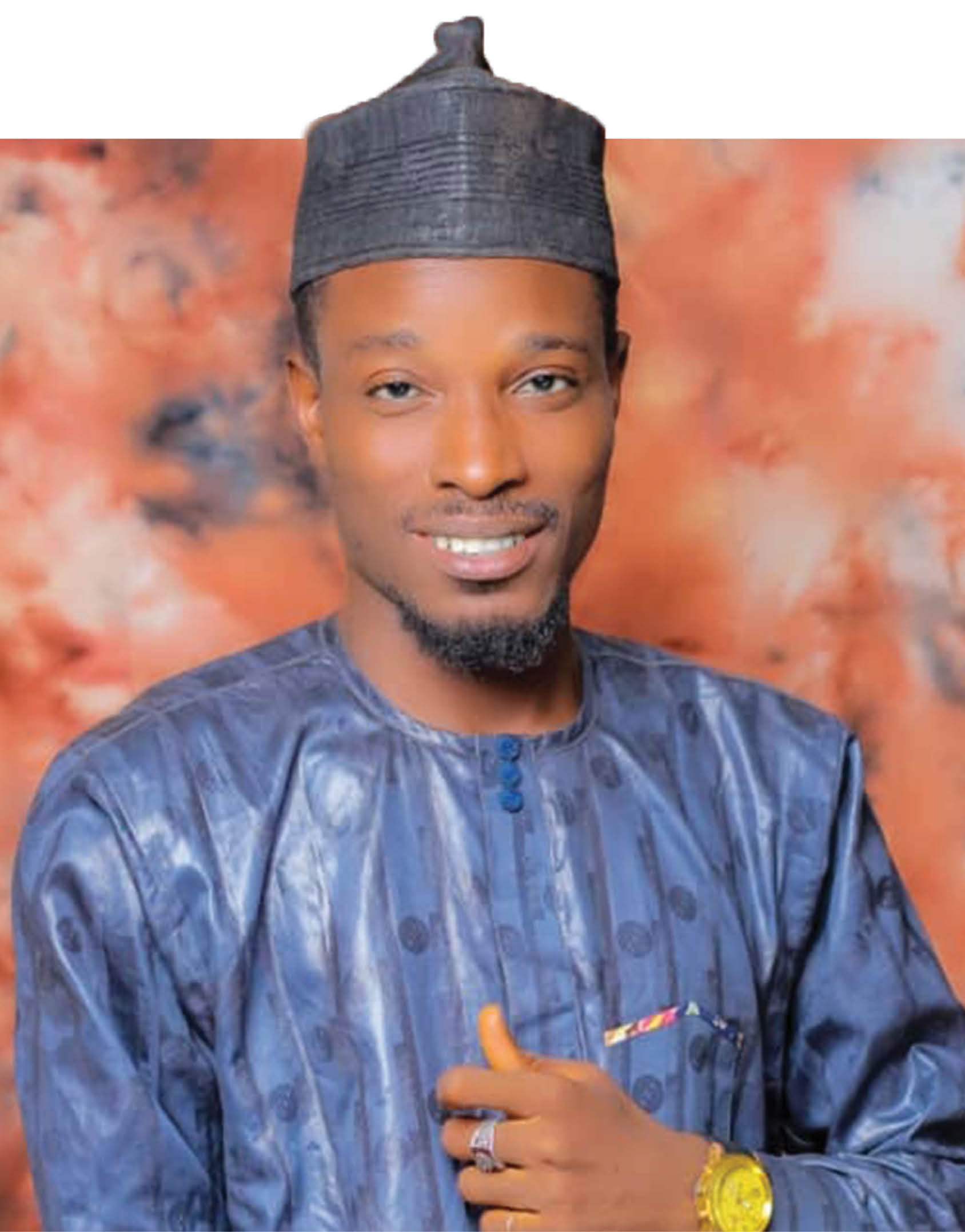 Jamilu Nafseen is a young film director and a sought-after scriptwriter that is said to be the only Kannywood writer that contributed in Nollywood movie. In this interview with Daily Trust, the director who periodically features as an actor shares how he started and what he aims to achieve in the nearest future.

How did you find yourself in Kannywood?

The things that got my attention are much. However, the most important is that I just feel acting is my calling, and I also write scripts. There are indeed many factors that attract people to the movie industry, but as far as I am concerned, I see it as something I grew up with. So I started harnessing it and here I am today. We thank God so far and we are still pushing for more successes.

While many youths are rushing into the industry to start acting straight away, you started as a scriptwriter, why?

I didn’t choose to become a scriptwriter; writing and scripting movies chose me. Scripting chose me because I believe it’s how I was born. I grew up in the midst of writers, and at the end of the day, I also became a writer. It is a manifestation of the popular Hausa adage: “Zama da madaukin kanwa” which translates to “you inherit the traits of those you mingle with”. I started writing Hausa novels before I eventually started writing films. So it was divine that I would start my Kannywood sojourn as a scriptwriter.

How do you combine scriptwriting and directing?

Writing doesn’t stop me from doing other things that don’t involve film production. Film writing and directing often go hand in hand. They are like different sides of a coin. One always complements the other. If you have a good movie, then the writer must have done a good job, and the director must have done a good job of ensuring he directed exactly what the writer wrote. If you are writing, you must have in mind the message you want to pass as may be the central theme of the script. So it is the director’s job to make sure the message come out clear. So a good writer can be a good director if he decides to be one. That was why I decided to try it, and I can say so far so good.

Between writing and directing, which one do you enjoy most?

I can’t choose one. I enjoy both as I am doing both with passion and full dedication. Writing is part of me as I told you. In fact, writing is my life, it has become a part of me, and I am developing myself in directing, and ever since I started, I am only getting better. So the energy I put in doing both is somehow the same. I see them as closely related. I enjoy both and I will keep pushing in both aspects.

You are probably the first Kannywood writer that have so far contributed in Nollywood movie, how did you do that?

My writing got into Nollywood through my boss, Solomon Emmanuel. And I think I got that opportunity because perhaps he saw in me something different. I know I like going extra mile in making research both in any work I am doing and on my capacity building. I think doing research is helping a lot in getting those kinds of opportunities.

What is your dream as a scriptwriter and director?

Do you see yourself directing in Nollywood?

I have a bigger dream. My hope is to direct in Hollywood and other world movie industries.

I can’t comment much on this because of the fact that the company I started my career with, which is the popular “FKD Production” of Ali Nuhu, they value writers so much and respect them just like they do to actors and crew members. So I never had that experience nor did it ever happen in our company. It was later that I started hearing all sorts of things like that from my professional colleagues; complaining about some kind of bad treatment they had undergone.

Before any person thinks of doing that to me, I have already become very popular so much so that people recognise my scripts from movies even without seeing my name on them.

In my case also, underappreciation will not even arise since my fans know I am the one that scripted a movie. That was one of the reasons I decided to become a director. To script and direct exactly how I want it.

Kannywood seems to be having serious problems with marketing; what went wrong?

Marketing problem is our fault. We in the industry are underestimating the industry and its potentials; that was probably why we narrowed our thinking to only the traditional market and cinema. We need to have been engaging in research on how to improve our strategies in both marketing and filming so that we can get a lot of money. One thing many of our people fail to understand is that in the movie industry, you are expected to get rich if you are doing the right thing; not to get chicken change. So if we can do the right thing, we can get other media of marketing our movies to get more money.

But the biggest medium today is Netflix, and no Kannywood has made it there; hence people saying it is the fault of writers that cannot script to standard; what can you say about this?

It’s not writers’ fault. If it’s about writing good movies, as at present I have stories that can go into Netflix, and they will enjoy them. I am telling if they get these stories, they will be very happy to have them. So it is the fault of the producers, and to some extent our nonchalant attitude in not trying all possible means and our best to reach out to them and make them understand the market we have here in the North.

You have scripted many blockbuster movies; which one to you is the best and why?

I like all the movies I have scripted, but my favorite would be “Ni da ke mun dace”, because it is the first film I got the chance of joining senior writers to write. It was an eye opener and it opened many doors for me, and the message was well received after the movie was released.

What about the movies you have direct; which one is your best?

I also love all the movies I have direct, but I sincerely like “In ba ku ba gida” most.

You are currently working on a movie, “Babbar tawaga”, tell us about it?

“Babbar tawaga” focuses on how rich people spoil their children by pampering them and how it affects society generally. I scripted the movie, and I also appear in some scenes.

How and when do you think Kannywood can compete on the world stage?

By accepting new changes and working towards upgrading ourselves and standard all the time. We should not be seeing ourselves as local, because film is a global phenomenon. If you localise yours, that is how people will look at you. Any movie industry can produce any kind of movie.

Who are your role models?

Among writers, my father remains my idol. When it comes to directing, I think I studied it and I am still learning by researching to upgrade myself. Except perhaps the people we are working closely like Sheikh Isa Alolo and Kenneth Gyan.

Any message to your fans?

I would like to say a big thank you to my fans. I hope they will extend the same love and support I receive from them. They should expect great things from me and I promise I will never disappoint them.