Muslims have been urged to build an Islamic community that is driven by knowledge, which has become the greatest capital in the 21st century.  The… 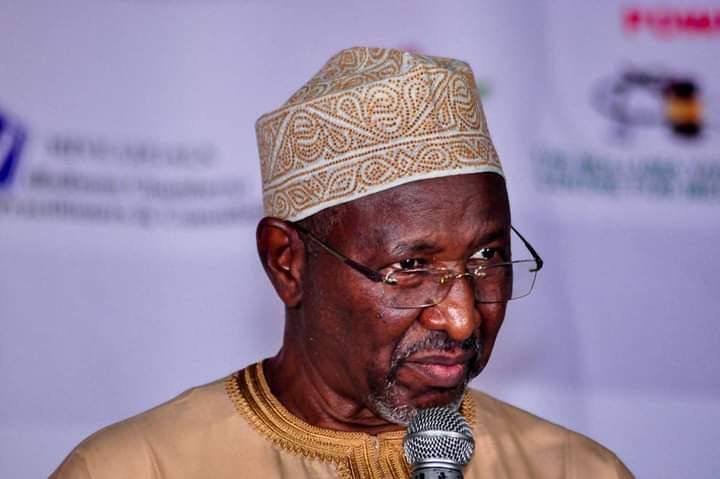 Muslims have been urged to build an Islamic community that is driven by knowledge, which has become the greatest capital in the 21st century.

The convener of Arewa Research and Development Project (ARDP), Dr Usman Bugaje, gave the advice in a keynote address at the 2022 annual conference and AGM of the Nigeria Muslim Forum – United Kingdom.

He said the fact that Almighty Allah started His last and final message for mankind with a command to “read” is undoubtedly deliberate and is meant to announce the arrival of the world where knowledge will be the greatest capital.

Bugaje said, “The early Muslim generation understood this command very well that they prioritise learning and went ahead to build a civilization that held sway for the nearly one millennium, from the about the 7th century to the 17th century.

“For until the 18th century many of the medical colleges in Europe were using Ibn Sina’s Qanun fi Tibb, the ‘Cannon of Medicine’ as their text book.”

He said whatever the West may pride itself of today has its roots in its relationship with Muslims, including the fascinating science and technology.

“Our duty is to build a civilization, not to follow a civilization, we are to guide and not to follow blindly. The West is exhausted and is looking for fresh ideas to rejuvenate its society and the universal values that can do this are the Islamic values and it is our duty as Muslims to provide that alternative.

“We only need to go back to school, leverage the abundant knowledge that is our legacy. We cannot be infatuated  by a civilization that has failed itself and looking for help, even when it does so, in not so many words,” he said.