A facility, Halal Children’s Home 2, established to take care of vulnerable children, has been launched in the Federal Capital Territory (FCT) by some Muslim… 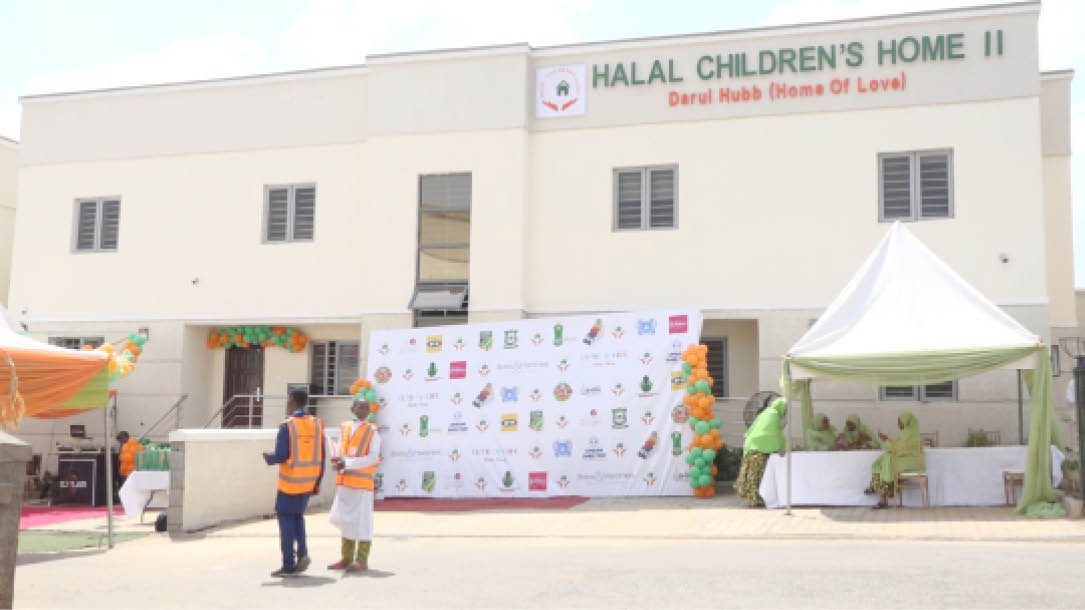 Home for vulnerable children opened in Abuja by a muslim group

A facility, Halal Children’s Home 2, established to take care of vulnerable children, has been launched in the Federal Capital Territory (FCT) by some Muslim sisters.

The home, which was established to help cushion the worrisome conditions of vulnerable children within the FCT, also has a mission to take children off the streets, keep them and give them a loving home where they can get proper training.

The Minister of Women Affairs, Pauline Tallen, at the launching of the home, urged well-meaning Nigerians who are challenged with child bearing to go for adoption through the right process.

The minister noted that most of the vulnerable children were the ones constituting nuisance in the society, hence the need to adopt them to inculcate family morals in them.

One of the supporters of the sisters’ association, Vice Admiral Jubrila Ayinla (Rtd), emphasised on the education of the children, adding that the home would change their lives.

Ustaz-Musa Muhammed, the Chief Imam of Citec Estate, Mbora Jummat Mosque, who was the guest speaker at the event, said care for orphans was the most profitable business in the sight of God.

The President of the association, Ramatu Abubakar, said over 70 children had pass through the home.