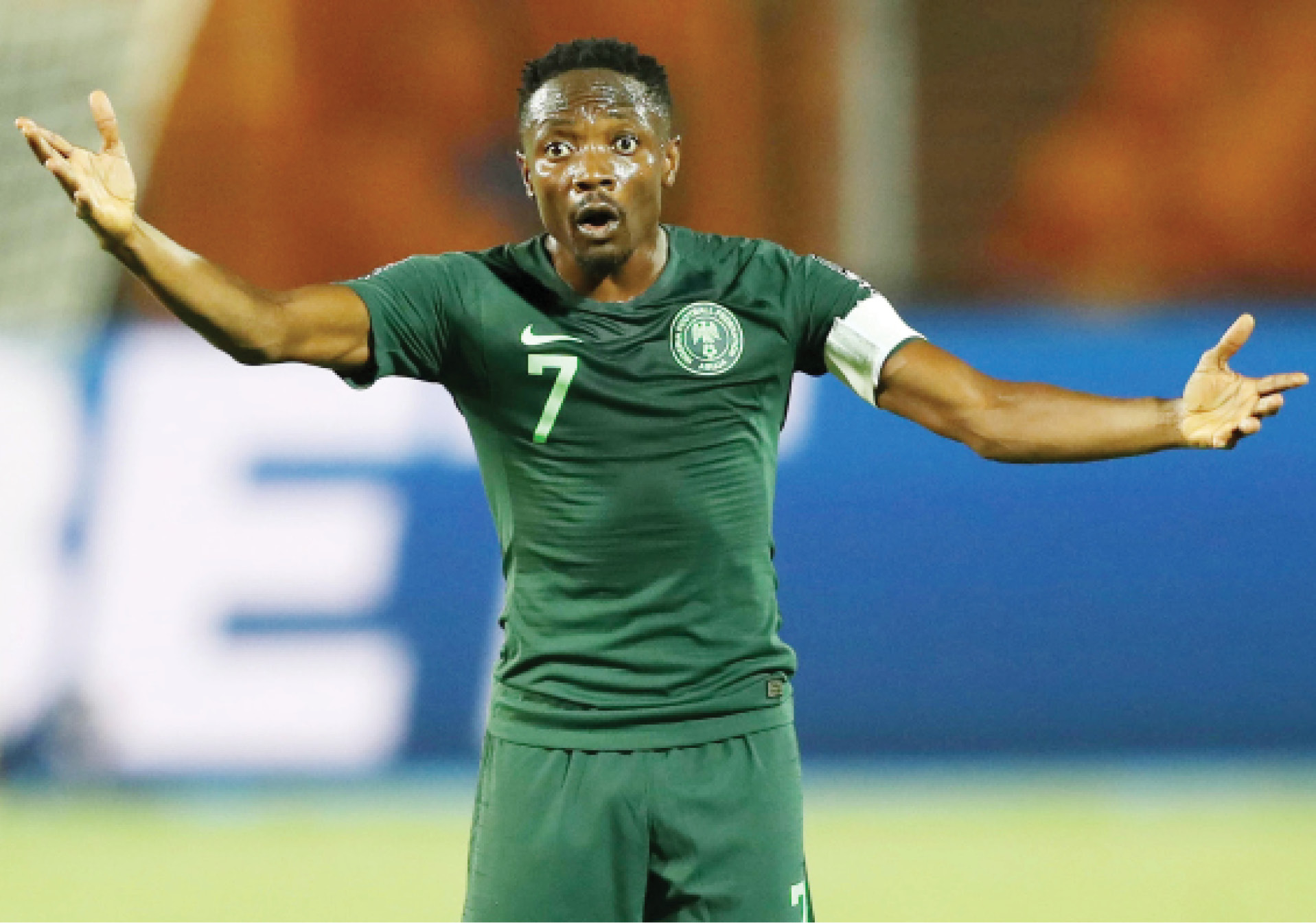 Musa left for the Middle East in 2018 after struggling to establish himself at the King Power Stadium where he played 21 Premier League matches in two years.

During his two-year stint in Riyadh, the Nigeria captain helped Al Nassr win the Saudi Premier League and the Saudi Super Cup in 2019.

After scoring nine goals in 50 Saudi top-flight matches, the 28-year-old is eager to come back to a familiar continent and challenge against the best players in the world.

“I have enjoyed my time in the two years that I have been here, and the club has been great to me,” Musa told ESPN.

“But I have always wanted to return to Europe, and I feel that this is the best time for me to make that move.

“I want to get back to playing at the top level again against the best players in the world.

“I would like to thank everyone at Al-Nassr and all the fans for understanding and respecting my wishes, but especially for making me feel such a big part of the club and I will never forget them.”