The vice president of the Egba Economic Summit (EES), Yinka Chris Coker, has said that poultry farms are closing down in droves in Ogun State,… 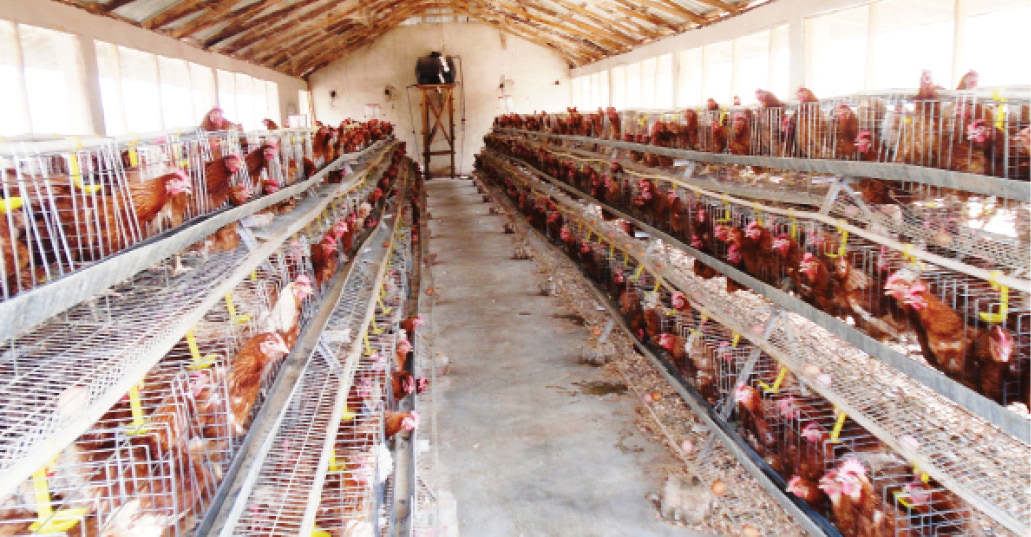 The vice president of the Egba Economic Summit (EES), Yinka Chris Coker, has said that poultry farms are closing down in droves in Ogun State, most especially in Egbaland in Ogun Central.

Coker blamed the development on multiple taxation and insecurity, warning that food insecurity maybe staring residents in the eyes if the situation is not addressed.

He said this while speaking with newsmen in Abeokuta, shortly after this year’s Annual General Meeting of the EES, with the theme “The future is now.”

Coker, who was flanked by the EES president, Adeshina Luwoye, chairman of the Board of Directors, Abiodun Karunwi and Dr Gbenga Adeoye, particularly asked the government to help in reducing repeated taxes and levies to allow farmers and operators of small and medium scale businesses operate efficiently.

He said, “Most of the poultry farms in Ogun State, especially in Egba land now except major ones, are closing down because it is pretty costly to feed their animals.

“When you want to test that, go from Abeokuta to Ibadan old road where there are a lot of poultry farms that have closed down. The major reasons are insecurity and cost of running the business. The third one is the multiple taxation and ease of doing business within Ogun State.

“So, we will implore the government to help us in reducing repeated taxes and levies. We also like the government to improve on security so that people can go back. We don’t want to get into food crisis because if this is not improved upon, the food crisis is looking at us in the face. Production of animals now is pretty expensive. You can check how much they are selling eggs, talking about N80 for one piece. You even get farms for you to produce the eggs.

“This is one of the things we focus on in the EES, trying to be an advocate of people to the government for the government to know what’s going on and see ways to improve on them.”