MSSN appeals to Unijos ASUU to call off strike

The Muslim Students Society of Nigeria (MSSN), Plateau State Area Unit, has called on the management of the University of Jos and executives of the… 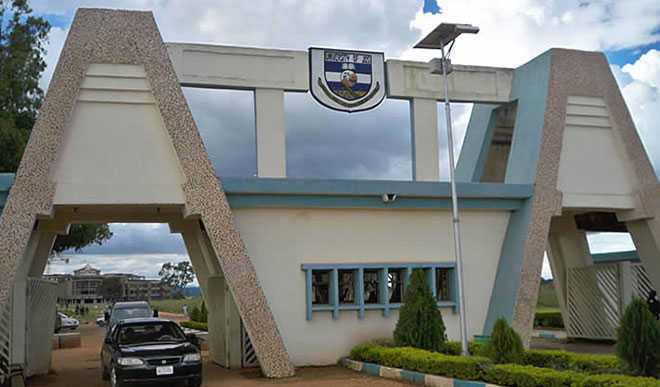 The Muslim Students Society of Nigeria (MSSN), Plateau State Area Unit, has called on the management of the University of Jos and executives of the school’s chapter of the Academic Staff Union of Universities (ASUU), to resolve their impasse and call off the ongoing strike in the institution.
The Unijos ASUU had, two weeks ago, commenced an indefinite strike over disagreement with the management of the university on the entitlements of its members.
Speaking at the inauguration of the MSSN’s new executives in the state yesterday, the Society’s state Chairman, Ustaz Muhammad Shamsuddin warned that the strike action would negatively affect the academic activities of the students of the institution.
Shamsuddin said, “This strike action is an internal crisis that affects only the University of Jos. The session has already gone and it would retard the students. Therefore, we are appealing to the Unijos ASUU and the management of the university to resolve their differences in the interest of peace and development of education in the state and the country.”
He frowned at the increase of connivance of teachers and parents in examination malpractices and charged principals and proprietors to check the menace. “MSS in the state would commence an orientation against exam malpractices in our secondary schools which are grooming half-baked post-secondary graduates. We must all join hands with all relevant agencies to fight this menace in order to save the future of students,” he appealed.