The Micro, Small and Medium Enterprises Forum (MSMEs Forum), the umbrella body for all MSMEs registered associations in Nigeria, has announced plans to set up… 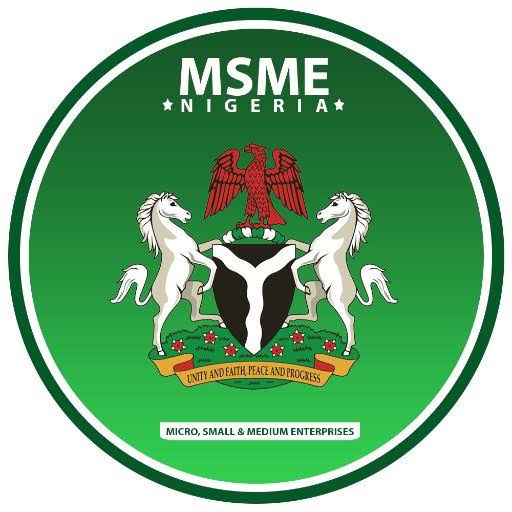 Thu, 6 Oct 2022 17:15:27 WAT
The Micro, Small and Medium Enterprises Forum (MSMEs Forum), the umbrella body for all MSMEs registered associations in Nigeria, has announced plans to set up an MSME Bank to cater for their peculiar financing needs.
Dr Olajide Akinyemi, the Chairman, Board of Trustees of the MSME Forum disclosed this in Abuja on Thursday at the formal inauguration of the Forum.
Access Bank targets majority shares in Angolan bank
Police orderly in trouble for carrying Atiku’s wife bag
Akinyemi noted that in spite of the huge economic potential of the MSMEs sector in Nigeria, the sector is still largely underdeveloped and under-leveraged. He said the establishment of the bank is a core agenda of the 5-year strategic plan.
“We are also pushing for the establishment of MSMEs Bank. Funding is a big problem to MSMEs because a majority of them lack management capabilities. But if we set up our own bank, we know what the challenges are and we will be able to fund, regulate and grow MSMEs in Nigeria. We plan that the bank will be the biggest in Africa” he said.
He acknowledged the efforts of the government and other institutions that have made attempts to support the MSME. However, he said these policies haven’t really gained traction because of a lack of understanding of the peculiarities of MSMEs and the unorganized nature of MSMEs in Nigeria.
“We have about 40 million MSMEs and they are wallowing in poverty because we fail to understand the contribution of the sector to the economy. The policies of the government, though good and robust, their impacts haven’t been felt because the sector is not organised. They fail to come together and speak with one voice,” he said.
Dr Akinyemi noted that the five-year strategic plan is one that every MSME down to local governments will be recognised and be able to influence government policies. He also said the peculiarities of the MSMEs will be addressed down to the grassroots level.
Speaking on the composition of the MSMEs Forum, he said there are over 165 MSMEs associations registered with the Forum. He added that some of the MSMEs associations have over 5 million members.