Doctors could one day spot aggressive forms of cancer using a test that looks for mould spores in the blood. A group of international experts… 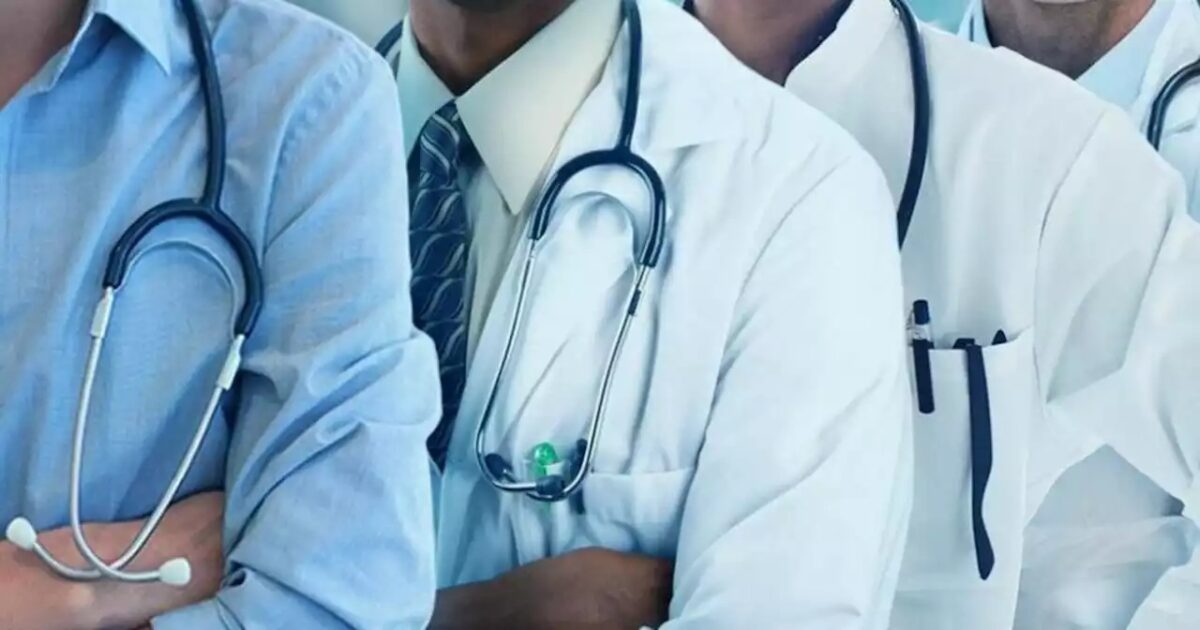 Doctors could one day spot aggressive forms of cancer using a test that looks for mould spores in the blood.

A group of international experts have found that fungi – organisms that include yeast, moulds and mushrooms – live inside cancer cells.

As traces of them can be detected in blood, experts believe the discovery could eventually help doctors to spot cancers at their earliest stages.

Research suggested that specific fungi are attracted to certain types of cancer. For instance, one type of fungus appeared to be common in breast cancer tumours, which have low survival rates. Another was often found to live in aggressive skin cancers.

As the fungi were detected in the patient’s blood, the scientists say a test could be used to spot severe disease before scans pick it up.

Fungi are a type of organism defined by their ability to produce spores – microscopic particles that allow the fungus to spread and reproduce. Most fungi are microscopic, meaning they are too small to see with the human eye.

They exist in many of the body’s tissues, especially the gut, mouth and skin. Studies suggest that most people will have at least 100 forms of fungi living in their mouths alone. But until now, it has been unknown if fungi also live in tumours.

In the latest study, scientists analysed more than 17,000 tissue and blood samples from patients with 35 types of cancer and found a multitude of fungi living inside the cancer cells.

Specific fungi were found to be more prevalent in the breast tumours of older patients than those of younger ones. And the fungi present in lung tumours or smokers were different to the types that were found in non-smoker patients.

Professor Ravid Straussman of the Weizmann Institute of Science who co-authored the study said that the presence of fungi is a ‘new and emerging hallmark of cancer’, adding: ‘These findings should drive us to re-examine almost everything we know about the disease.’

However, the authors add that the studies only suggest a link between fungal species and certain cancers. They cannot draw conclusions about whether types of fungus are responsible for causing the disease to become more aggressive.