The Chairman of FCT Football Association, Alhaji Adam Mouktar Mohammed, has said by his scathing criticism of the Super Eagles after Portugal hammered Nigeria 4-0… 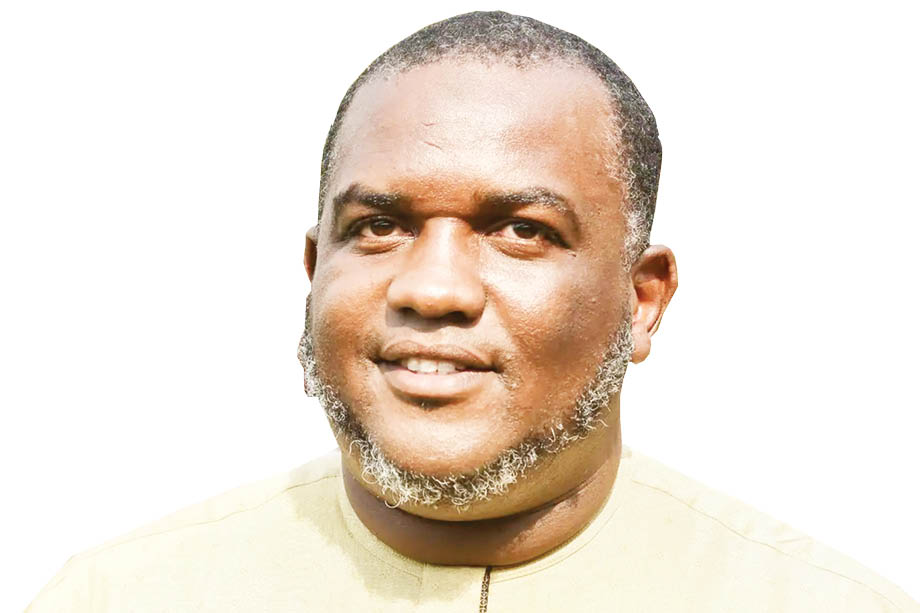 The Chairman of FCT Football Association, Alhaji Adam Mouktar Mohammed, has said by his scathing criticism of the Super Eagles after Portugal hammered Nigeria 4-0 in a recent international friendly, Manchester United midfielder, Bruno Fernandes, has added salt to the injuries of the three-time African champions. In this exclusive interview with Trust Sports, the astute football administrator also spoke on the problems that have bedevilled Nigerian football and the way out of the present lull in Super Eagles performance.

How disappointed are you with the recent performance of the Super Eagles against Portugal?

Like every other Nigerian, I am disappointed by the outcome of the friendly match. It is not necessarily about the result but the fact that the Super Eagles didn’t put up enough fight. There was disjointed play and lack of cohesion. I think they should come together and ensure that this does not happen again. We have to fix the loop-holes to have a team with cohesion that fights together, wins together and loses together. I mean the spirit that assures Nigerians that these are the real Super Eagles.

What is your take on Bruno Fernandes’ post match comments which apparently lampooned the Super Eagles?

Yes, I read Fernandes’ comments where he went ahead to say the outcome of the match was not what they expected from the side. Well, that is his personal opinion. I am sure the NFF did their best to put together a strong team for that match. We don’t have the details as to who was injured and who withdrew from the match. Always, they want the best to be out there. So, of course it was a disappointing comment and it is something that has not gone down well with Nigerians. It means that in future, we could miss out on playing such quality matches because of such comments. It is unfortunate that such a comment was made. And it is hurtful to Nigerians because we didn’t play well and that was adding salt to injury.

What would you say was responsible for that scandalous loss?

Based on the result of that match, many Nigerians have concluded that the Super Eagles wouldn’t have performed well in Qatar. Do you agree with this?

Well, people have different opinions but of course these are hypothetical assumptions saying that if we had qualified, we wouldn’t have done well at the World Cup. So, I wouldn’t go that far to try to give an answer based on a hypothetical assumption. We have not qualified for the World Cup, so, I think on that matter, we have to let that rest and look to the future. How do we prepare to qualify in future? How do we ensure that this doesn’t happen again? All the countries that didn’t qualify are preparing early enough to militate against anything that will stop them from qualifying for the next World Cup.

What is the way out of the present decline in the performances of the Super Eagles?

In my opinion, the solution has to do with proper planning and proper foundation from bottom to top.  By this, I mean we must lay a proper foundation for coaches’ education, for scouting and recruitment of talents. And we must do away with sentiments and bias in terms of how we do things. There is advanced technology to help us in doing things properly. And there should be KPIs to help us measure the performance of players, coaches, referees and so forth. So, we must deploy global best standards, if we want to succeed, if we want to compete at the highest level. There are different modules and templates for all these. And we can borrow from some of the successful countries and ensure that we do it to the letter.

Do you also blame Super Eagles’ interrupted losses on the technical crew led by Jose Peseiro?

You are a known supporter of Home-based players but in view of their recent outings, would you say they have made a strong case for themselves?

Of course, I am a supporter of home-based players but at the same time we must start on the path of development. We must start from the under ages and develop players by putting them in the right football school to help them gain the right mental, physical and psychological ability to compete with the best. Unfortunately, we don’t have such programmes. So, even with the home-based Eagles, we are just relying on players who are in the domestic league, who are available and on form but that is not good enough. This is why we do not have a high standard of players or a large pool to draw from. We must have a deliberate policy to say that we are having a pool of a 1,000 players on the NFF database that we can call up at any time and at all levels. By that we can have choices and backup at every level to fill the gaps when need arises.

Which African nation are you rooting for at the ongoing World Cup in Qatar?

Yes, I am an African. I love Africa and I support African football development but I am a global citizen and that is the beauty of being a part of football. I don’t have a preferred African team. I would like to see African teams do very well at the World Cup but I just want to see beautiful football from any country from any part of the world. And I enjoy watching all the games and I will try and watch all the matches. I support good football irrespective of where it is coming from.