Professor Muhammad Ali Pate is a former minister of health and a politician. He contested the Bauchi governorship ticket in 2019 on the platform of… 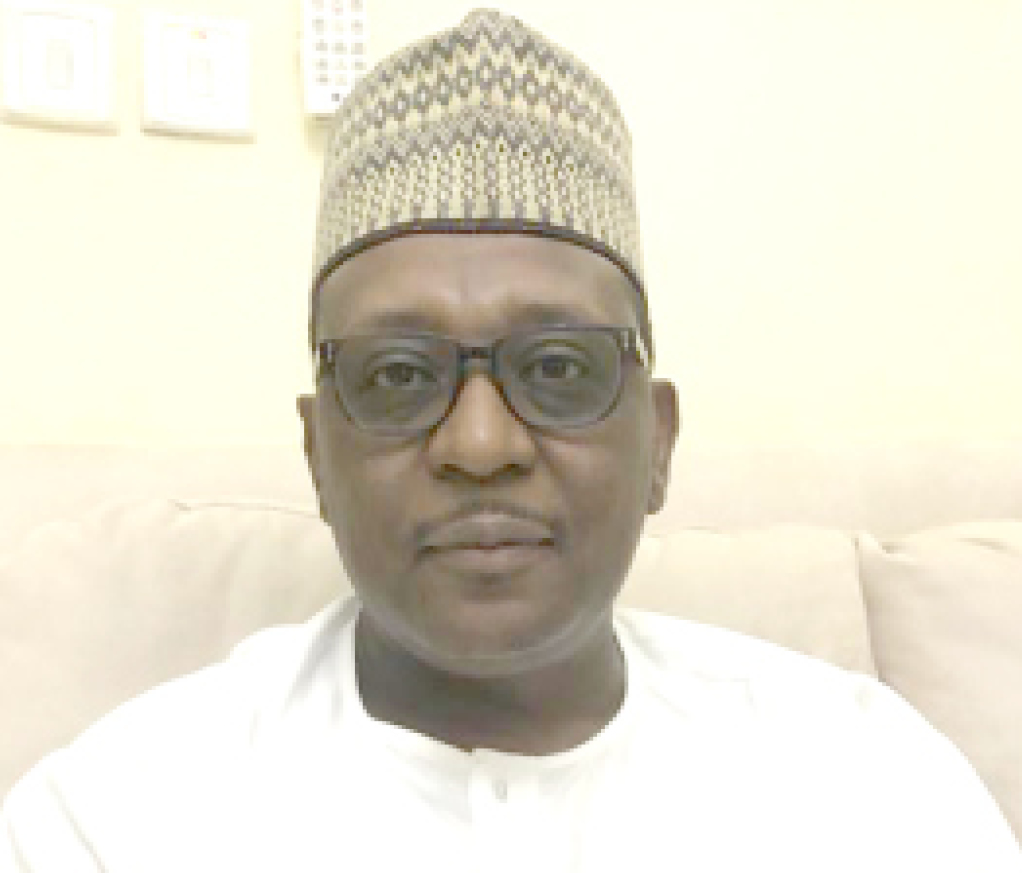 Professor Muhammad Ali Pate is a former minister of health and a politician. He contested the Bauchi governorship ticket in 2019 on the platform of the PRP and participated in the APC governorship primaries for the forthcoming 2023 elections. In this interview he shares his experience in the political sphere and his thoughts on Nigeria’s democracy. Excerpts:

We have had uninterrupted democratic practice since 1999. However, our elections still bring so much apprehension. Is our democratic system still at infancy or nascent as they say?

Our democracy is still nascent and evolving. Hopefully, it would grow from strength to strength over the coming years and translate into peace, progress and shared prosperity for all Nigerians. But, there is still a lot of work to do. Beyond the elections and their integrity, there is much to do in strengthening our party institutions, integrity of our legal and regulatory system, and institutions. While people are focused on the pervasive evils of banditry, I think we have defined banditry very narrowly. Banditry is from the Italian word “bandos” referring to a gang of thieves or outlaws.

‘Security intelligence isn’t only for men’

In the present Nigerian context, there are so many types of banditry, in addition to the common ones. There is political banditry, for example manifested in the corrupt party delegates who collect money from candidates and sell the integrity of the representation bestowed on them. There is economic banditry, when an official or appointee abuses his or her trust, colluding with other to steal billions of Naira of public resources. There are bandits in private sector and many other arena. All these are deadly, yet not as visible as the common bandits.

Money politics is still very much around. Whose fault do you think it is, the politicians who give, the electorates who collect or the government’s failure to apply sanctions?

In many respects, the current political system seems predicated on continuing mass poverty of the people to survive. Because of the mass poverty in the land, politicians who have money at hand are advantaged to buy the votes of the people and stay in power to continue to control the public resources. If our economy is diversified and thrives, and people are more educated and less poor, they will be more discerning and less likely to vote for incompetent or leaders without character. Until our economy advances, and poverty is reduced, and people more civically educated, I fear that money politics in its brazen manner will continue for some time to come.

INEC has promised to conduct the best election ever in 2023. We have seen an improvement in the recently concluded Osun election. Does that give you and some other Nigerians confidence in the new Electoral Act to reform our democratic processes?

I think 2023 election is likely to be more free and fairer than all previous elections, because of the Electoral Act 2022. We have seen recent elections in Ekiti and Osun states, and as an optimist, I am hopeful that 2023 will see the emergence of elected officials truly voted by the people, whether by virtue of their character or competence, or by the stomach infrastructure they are able to deploy.

Political parties are yet to jettison imposition as we have witnessed in their primaries. What do you think is the driving force for this practice?

Many of our political class are highly insecure. Without public office or access to power, they will be like fish out of water. Consequently, they will desperately want to control who emerges from party processes to the popular level. With few exceptions, they cannot risk independent minds, or people that may not easily conform. Therefore, they can go to all extents to impose candidates in the party primaries, jettisoning internal democracy. In my view, that is what is driving imposition.

If picking a running mate is the prerogative of the candidate, why should the religion or region of the running mate matter more than his competence?

The choice of a candidate or running mate, or any employee for that matter, should not be only based on competence. Competence is important, but character is even more important. You need both in a leader to be effective. So, religion, region, are not the priority, rather, the question is whether the running mate can do the job, and do they have the character. By character, I mean honesty, courage, loyalty, integrity, doggedness, etc. In the case of APC, when Asiwaju Bola Tinubu selected Sen Kashim Shettima, what I saw in that choice is that beyond undoubted competence, Asiwaju is weighing heavily on Kashim’s excellent character, impeccable loyalty, courage and determination. Many of those who criticized that choice are clearly doing so because of deficits in some of those areas, for selfish or narrow ethnic or religious interests.

2023 is a transition year and a crucial one for the ruling party to either remain in power or be replaced by another party at the centre. Considering the performance of President Muhammadu Buhari, how do you see the chances of APC in the forthcoming general elections?

I am confident that in 2023, Nigerians will elect leaders that can take the country to a brighter future. Despite our current difficulties, the promise of Nigeria’s greatness is still ahead of us. While that future is possible, it will require vision, hard work, diligence and ability to heal, unite and inspire the 212 million of us.