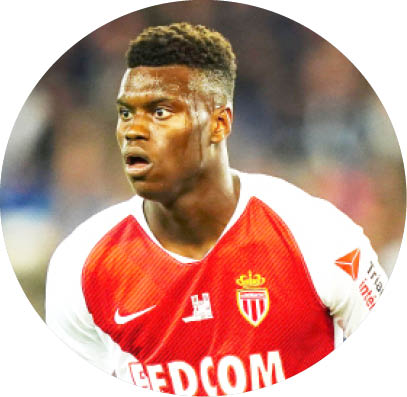 Monaco rallied from two goals down to salvage a point in a 2-2 home draw against Stade de Reims in their first game under new coach Nico Kovac in Ligue 1 on Sunday.

But Axel Disasi and Benoit Badiashile, who both had a catastrophic start in central defence, scored either way of the interval as Monaco stepped up a gear.

Angers, the only team with a win so far, are the early leaders after the 2020-2021 started on Friday.