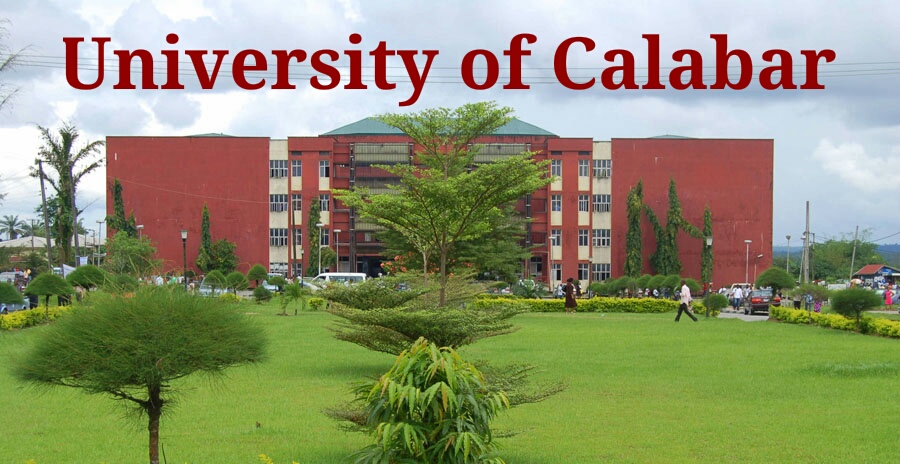 A middle-aged man who reportedly attempted to steal an SUV parked within the premises of the University of Calabar campus has been beaten by an angry mob. The yet-to-be-named suspect has been arrested and is being detained at the UNICAL security post pending further investigation.

The incident happened on Thursday morning before a security official caught the alleged thief when he attempted to use the Vice Chancellor’s parking lot. He had successfully gained access to the car and was trying to drive off using the VC’s way-in instead of the way-out when the gate was shut against him.

The suspect drove around the main campus of the University trying to escape but was chased about by an angry mob and security personnel. When he was apprehended, he claimed that the car belonged to his mother.

The Chief Security Officer of the school said he will be handed over to the police today.

Last week, the registrar of the institution, Gabriel Egbe issued an alert on imminent security breaches as well as terror attacks on campus.