The first thing to remember, when one considers candidates in an election, is that none of them is perfect.  Just as nobody is without a… 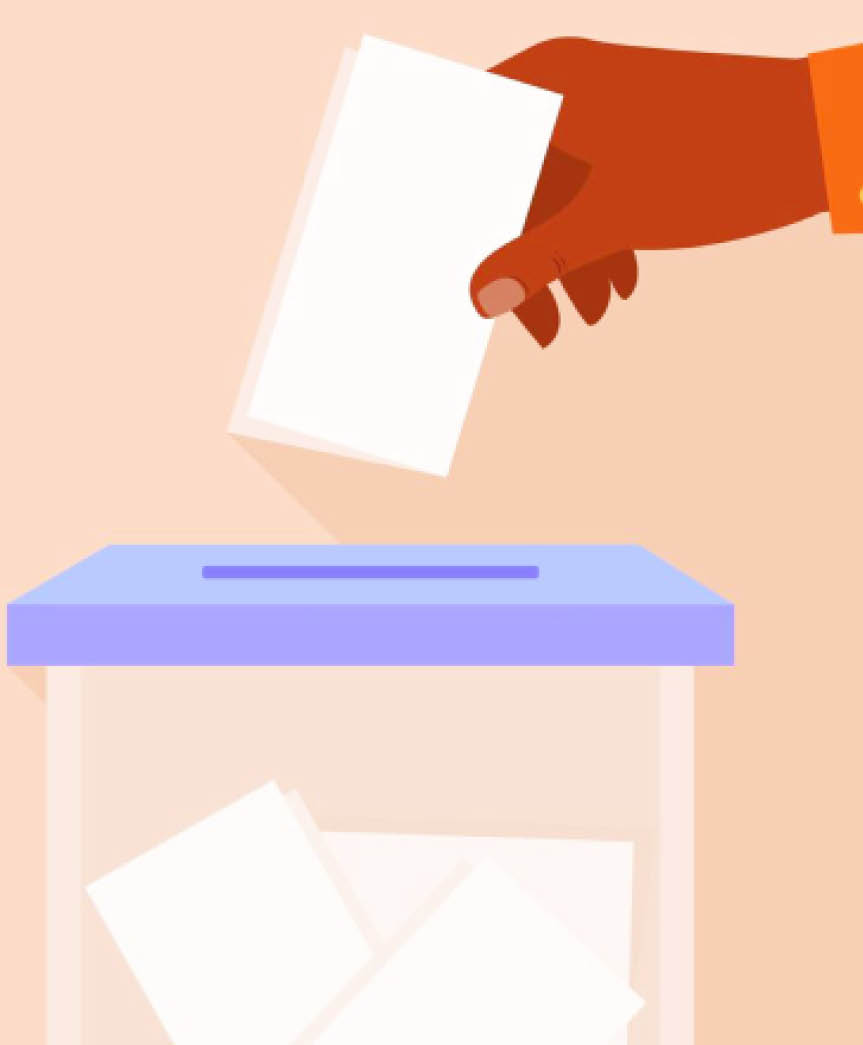 The first thing to remember, when one considers candidates in an election, is that none of them is perfect.  Just as nobody is without a secret or a weakness of some sort, no politician is without a flaw.

Indeed, if a politician checked all your boxes, it is either that your boxes are very few or that he is an angel.  But there are no angels in politics.

That is why a candidate’s campaign often downplays his own weaknesses or flaws while advertising those of his opponents.

But a voter’s objective cannot be to find and enthrone an angel; it is to find someone who is human yet strong enough to be trusted with power.  Some people are simply not.

There are many elections in Nigeria next year.  Naturally, the presidential is attracting the most attention.  There are 36 parties in the contest, meaning that 72 persons are campaigning for the top two political offices in the land, crisscrossing a country in which such an endeavour is jeopardized by insecurity, compromised by near-inexistent travel infrastructure, and hampered by poverty and lack everywhere.

To that end, and if you still happen to be wondering about how to characterize next year’s election in the search for good candidates, I can help: this one is not an election, it is a rejection.

Here is why.  Every election, where character is involved, means that character is the first box to be checked.  It does not matter how delicious a dish is: if it is cooked in a filthy pot, it must be treated like a poison because that is what it is.  You cannot eat poison simply because the chef is beautiful.

If you are a voter and you choose to put the manifesto or brilliance or eloquence of a candidate first, you ought to be treated at the nearest hospital, should there be one.  Manifestoes are often not written by the candidate, meaning that the sweeter the dish is, the greater the likelihood that it is the poison manufactured by that pretty chef.

Again, for a sane person, the principle of self-preservation means that one must avoid committing suicide.  Eating such a dish is an act of suicide.  That makes the forthcoming event one of rejection rather than an election.

In 2014, the then-APC candidate Muhammadu Buhari led the way in advertising the need for rejection over election.  Please watch the video.

At his acceptance speech after he won the APC nomination, he offered these five pledges.  In practice throughout his tenure, each of them has been repudiated.  Watch the video.

But it was all for a good cause at the time: getting the atrocious record of the PDP era behind Nigeria.  Rejecting bad governance.

What is good about the practice of republican democracy is that the same principles are held consistent.  Rejecting a dubious government through the ballot box is not simply one of them all, it is the finest.

Such an opportunity is what awaits Nigerians in February 2023: for voters to reflect deeply on their best hopes for the future, just as they did in 2015, and to seek to maximize their chances of winning (the future, not simply the election).

If you are a Nigerian, you can already identify them all by sight and stench and sound, despite what the choirs of sycophants sing.  To you, nobody should be able to market sand as garri, or bribe you with your own money.

Yes, they can conquer and cheat and diminish a people, but they cannot prevent them from hoping.  Hope is what fuels the fires of outrage. It is what powers the rejection of deception and chicanery and magic and yes, poison.

This is way more than an election, Nigeria.  It is a rejection.

Remember: there are three dozen presidential candidates in the race.  Don’t choose the poison.

In other news, it has emerged that the EFCC is investigating the Office of the Senior Special Adviser to the President on the Sustainable Development Goals (OSSAP-SDGs).

Premium Times reported last Thursday that a letter to that effect was sent to the office on October 17 indicating that the agency is “investigating cases of abuse of office, money laundering, and fraud concerning the SDGs office and some of its awarded contracts.”

The Senior Special Adviser to the President on SDGs, Adejoke Orelope-Adefulire, retorted that the letter was merely routine communication by the EFCC to different agencies and does not involve a crime investigation.

Anyone who reads this column knows that I consistently question the work of the EFCC, a powerful organization that has lost its way and become part of the problem.

I am nonetheless happy that it has commenced this investigation, for instance, but to what end?  It is almost certain that it will come to nothing, and that the commission will helplessly return to its offices at some point either because it has learned too little, or too much.  Either way, its report in September 2023 will be hidden from Nigerians.

The OSSAP-SDGs, as everyone knows, became operational when the SDGs succeeded the Millennium Development Goals (MDGs) in 2015.  That precursor was probably one of the most corrupt and inept offices in Nigerian governance since 1960.

It came into being following Nigeria’s debt relief deal with the Paris Club in 2005.  The government negotiated with the Club to spend the savings of $1 billion to be made per year on the MDGs through a dedicated office.

Thus came the OSSAP-MDGs, but there also appears to have gone the OSSAP-MDGs, where funds and projects appeared to come only to disappear, without the government asking any questions.  In 2016, I described my consternation.

One year earlier, Premium Times reported that the same office had deleted its own online tool by which MDGs projects in Abuja could be tracked after the newspaper reported how the office had spent N154 million to construct just one borehole.

While several countries such as Brazil and China had used the MDGs to liberate tens of millions of their people from poverty, it failed miserably in Nigeria after it had been supervised by three presidents.  On the contrary, the SDGs has been implemented solely under President Muhammadu Buhari.

Any issues at the OSSAP-SDGs should not really be for the EFCC to investigate as a crime.  Again, this reminds us of the colossal failure of the National Assembly to rise to its oversight responsibilities.