Injuries to parts of his body suggest stabbing 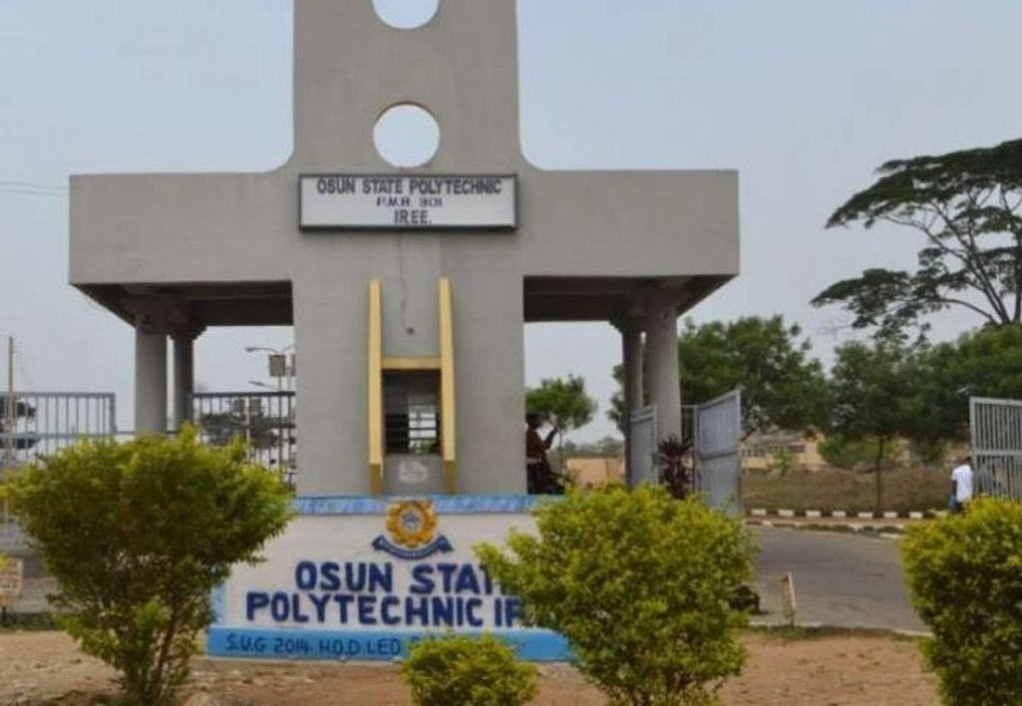 A student at the department of Business Administration, Osun State Polytechnic, Iree, Festus Adedoyin Ewejobi who was recently declared missing was found dead in his hostel in Iree on Saturday.

Daily Trust learnt that the decomposing body of the student was found in his room at the private hostel at Eyinade area in Iree.

One of the residents of the area said the body was discovered because of the smell that prompted residents to report to the Police.

It was learnt that policemen broke down the door and found the missing student dead and decomposing.

It was also gathered that there were injuries on three parts of the body of the late student, suggesting that he was stabbed to death.

The management of the institution was notified and the officials of the school visited the scene and contacted the parents of the deceased.

The body was evacuated and taken to his parents in Ogun state for burial.

He noted that the institution is non-residential and that the students were expected to be with their parents in their respective homes since the school was shot by government because of COVID-19.