Missing opportunities of the pandemic adversity 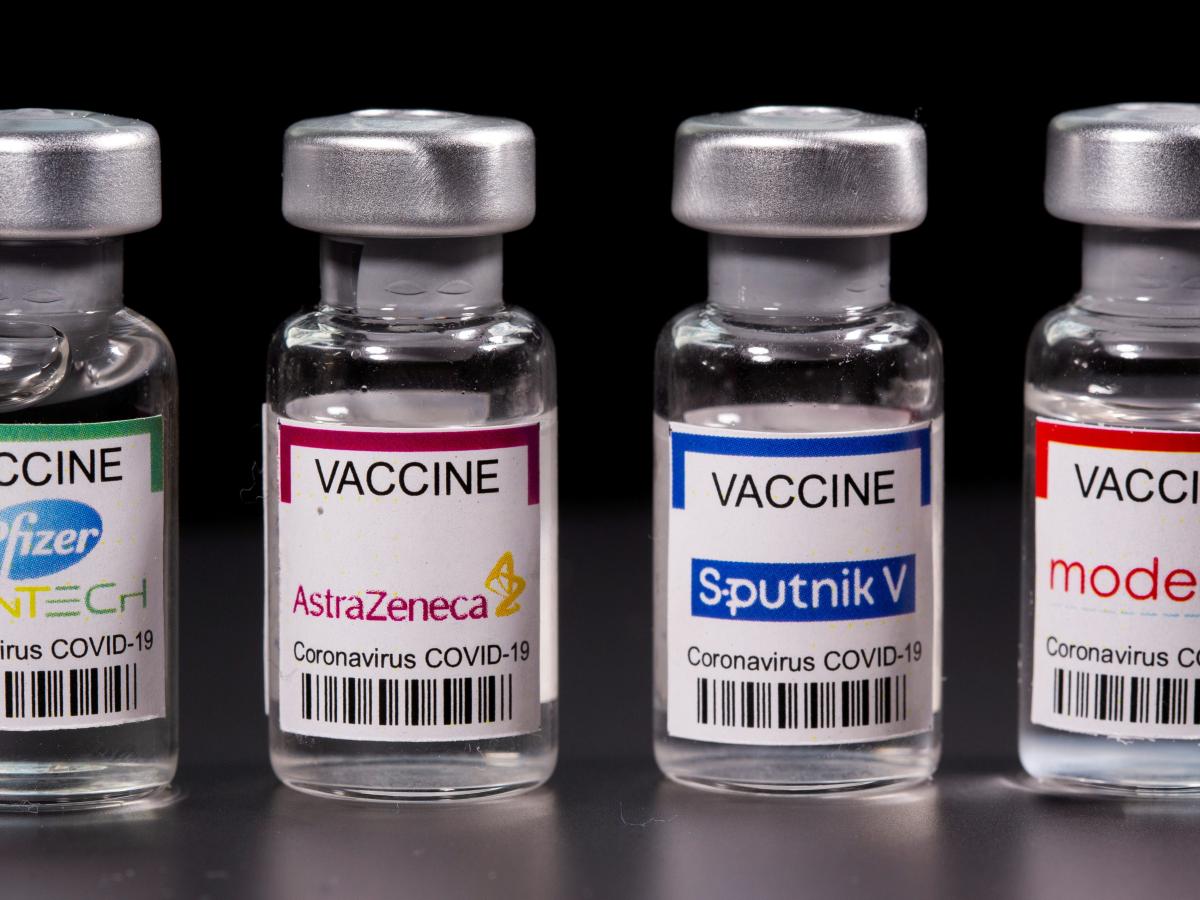 A few days ago I watched a TV programme where the duo of Dr Ozlem Tureci and Dr Prof Ugur Sahin were being presented with an award for their pioneering work leading to emergence of the COVID-19 Vaccine. Actually the couple have been lionized and feted, here and there, all the year-long for this trailblazing undertaking. Verily, this pioneering work has become a game changer in the race to provide humanity with an immunity against a pandemic that posed a threat to overwhelm the medical services in many countries and ultimately the survival of human race.

The history of the vaccine is still very fresh, since its emergence in the market is a mere one year ago. When the newly arrived COVID-19 became a pandemic there was neither a ready-made treatment for it nor a vaccine against it. Fortunately, this German married couple, albeit with Turkish roots, have been researching cancer treatments and saw the opportunities in the pandemic and worked hard in conjunction with the American pharmaceutical company, Pfizer and within a few months rolled out the first COVID-19 vaccine. It was a remarkable feat because vaccines usually take years undergoing various processes to emerge. Mankind is indeed lucky that these processes were abridged and a vaccine was available in such a record time which was also adjudged to be over 90 per cent effective.

A pity that despite Nigeria’s capability of its virologists and a long history of successful dealing with epidemics of various types we became onlookers to the activities of the production of this vaccine. We should have massed our resources on our existing facilities at Nigeria Centre for Disease Control (NCDC), relevant faculties in the universities and the National Veterinary Research Institute (NVRI), Vom. But it is lamentations all round now for these missed opportunities.

Last year at the onset of the pandemic I spent some time with Professor Abdulsalam Nasidi, the pioneer Director General of the NCDC, whom because of his deep involvement with resolving past epidemics in Nigeria, Ebola, Lassa fever, etc., I dubbed him the Pandemic Professor (Daily Trust 14th April 2020). At that time a workable COVID-19 vaccine was not in sight and I recall him lamenting the lost opportunity of re-equipping the Federal Vaccine Production Laboratory, Yaba. The Yaba laboratory is the only one in the country where human vaccines have been produced and he had headed it at some point in his career. All his efforts to raise its standard met with stiff bureaucratic bottlenecks at the time.

The other centre that could be used for the production of vaccines is the NVRI, Vom, where there is said to be an existing laboratory for viral diseases dating back many years. What recommends the institute in Vom is the fact that it has been in the forefront in the research and production of animal vaccines – viral and bacterial –  in the West African region for both our internal consumption and for export. They have chalked up successes in the research and production of vaccines that have protected our teeming herds of goats, sheep and cattle from lungs and liver-related diseases. I understand that with massive federal government investment these centres could be revamped and re-equipped to produce vaccines to meet our needs.

It is, therefore, no use getting emotional and shedding tears at public events for what we can continue to press the government to do whatever is right. The tears shed by the eminent virologist and former Vice-Chancellor Redeemers University, Ede, Professor Oyewale Tomori, at the recently concluded National COVID-19 Summit, organised by the Presidential Steering Committee (PSC), in Abuja were pathetic, to put it mildly. Of course we can understand his depth of feeling of frustration, and the built up emotions, at the level of ineptitude of governments at all levels in the fight against the pandemic and all other social ills.

But I suggest that Professor Tomori should take example from the attitude of Cyril Ramaphosa, the South African president, whose country’s citizens are now barred from entering over 70 countries in Western Europe and the Americas, due to the discovery of the Omicron variant and its categorisation as a variant of concern by the World Health Organization (WHO). President Ramaphosa stoutly stood up to the West at various fora decrying the move to isolate South Africa. In particular, we have watched with admiration how President Ramaphosa riled against the West at the recently concluded International Forum on Peace and Security in Dakar Senegal, when he described the travel banning orders against his country as, ‘hypocritical, harsh and not supported by science’. He also launched an attack on the rich nations for hoarding the vaccines and when the poor nation asked for it, were only given the crumbs.

It is this kind of approach I would want to see Professor Tomori and his kindred virologists to adopt. They should stand up to the government and the National Assembly at all times and at whatever fora. It is their responsibility to provide the wherewithal to the designated centres to raise their capacity to produce our own vaccines.