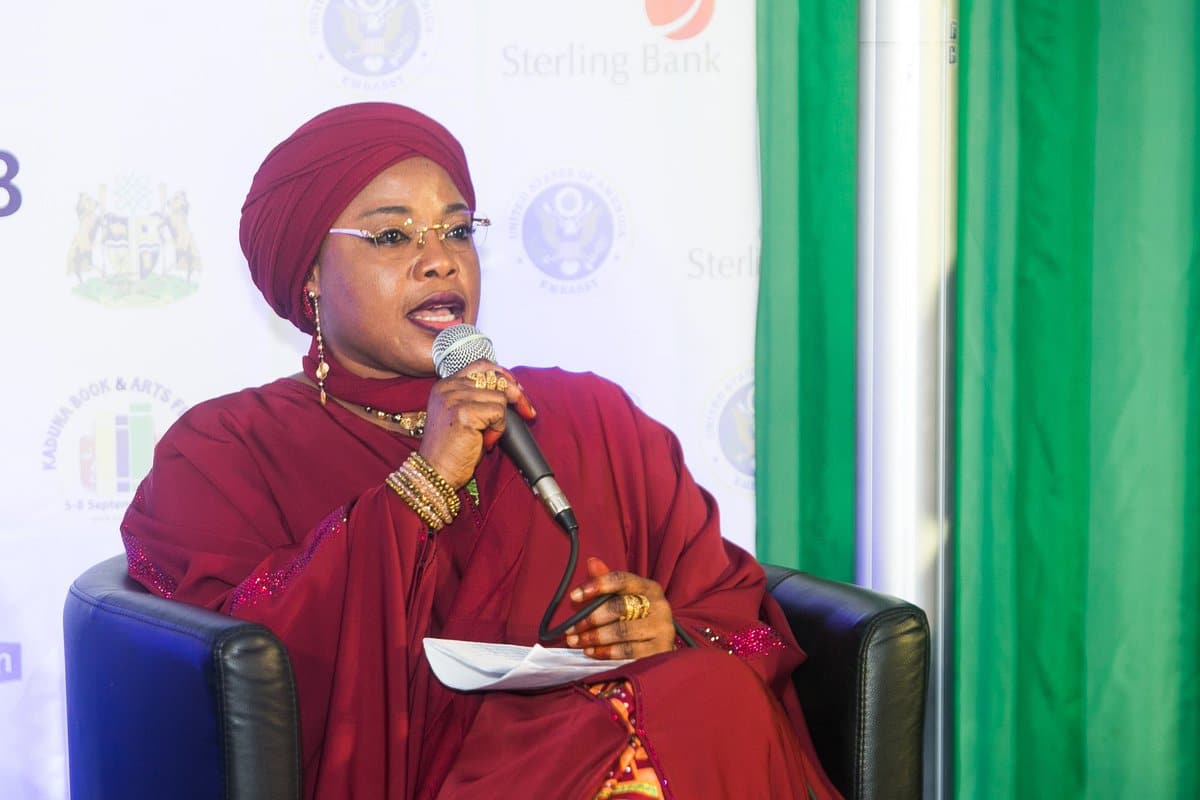 The minister used the occasion to recommend a continued involvement of traditional institutions in nation-building efforts in ways that would create conditions for more effective and efficient peace building and conflict prevention.

She said the crowned Sarkin Bwari is the 5th Sarki, who emerged following the demise of his father on August 25, 2017 after a successful 41-year reign.

She also stated that in the collective resolve and respect for traditional institutions, the FCT Administration conveyed a letter of appointment to Alhaji Awwal Musa Ijakoro as a second class traditional ruler and the 5th Sarkin Bwari in October 2017.

The minister used the occasion to remind chiefs and district heads that traditional rulers in both pre-colonial and post-colonial eras contributed immensely to the formation, extension, greatness and promotion of good relationships among different kingdoms and empires across Nigeria.