The Minister of Youth and Sports Development, Sunday Dare, has expressed his appreciation to the players and the technical crew of Nigeria’s national men’s basketball… 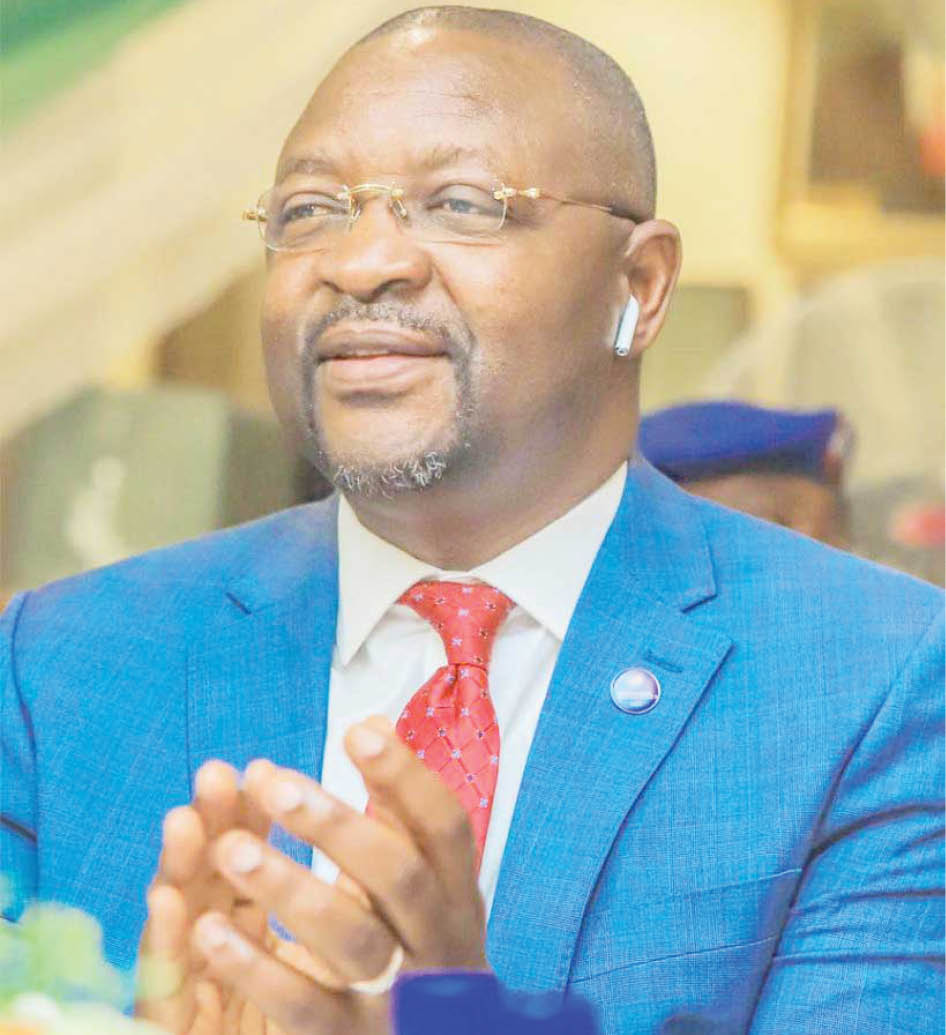 The Minister of Youth and Sports Development, Sunday Dare, has expressed his appreciation to the players and the technical crew of Nigeria’s national men’s basketball team after the team’s campaign at the Olympic Games came to an end on Saturday.

“My thanks and appreciations go to the players and coaching staff of the D’Tigers,” said the minister. “They represented Nigeria impressively and we thank them for their resilience, efforts and their patriotic commitment.”

In the same vein, the caretaker president of the Nigerian Basketball Federation, Engr Musa Kida has expressed his gratitude to the team for representing Nigeria “very well”.

“D’Tigers, it’s been such a long journey in such a short time,” began a message from the NBBF boss Kidda. “You have all done very well as athletes, coaches and technical staff within the context of challenges we had to overcome.

“As President of NBBF, I would like to personally say thanks to all of you for representing your country Nigeria very well and assure you that Nigeria is proud of your efforts and staying power as a group.”

D’Tigers, on Saturday, lost 80-71 to Italy to crash out of the men’s basketball event of the Tokyo Olympics.

They had lost earlier in the tournament to Australia and Germany, but the performance in general from D’Tigers, a team comprised entirely of players making their debut at the Olympics, gives cause to hope of greater things to come from the African champions.