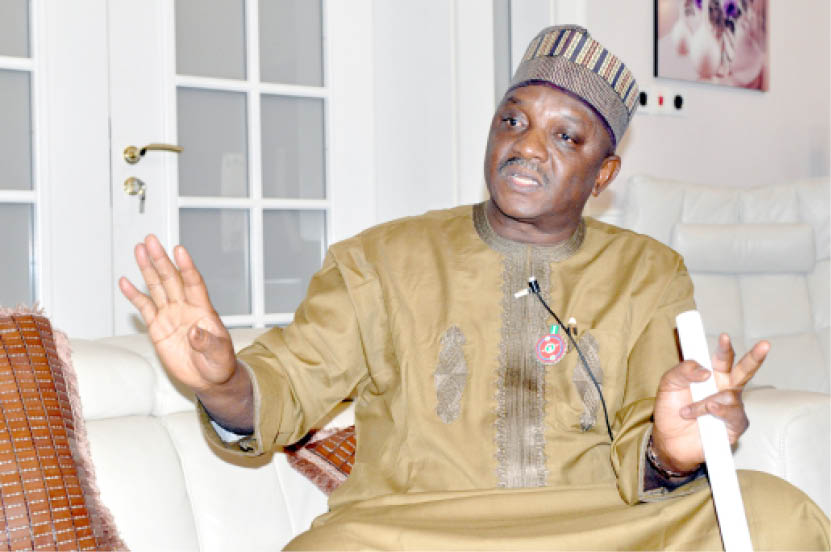 Speaking during the event, the minister described the inauguration as part of the efforts of the Buhari-led administration in boosting power supply in the country, adding that the move would no doubt enhance the economic development of the state in particular and the country at large.

He said the project would upgrade power supply to the industrial hub of the state to boost economic activities and increase revenue generation of the state and the country in general.

“This project will enhance power supply in Jigawa State and surely help in industrial development, thereby supporting job creation efforts of the governments both at the state and national levels”, he said.

The minister called on the people of the area to take ownership of the project by giving it maximum protection it required and also by ensuring that they settled their electricity bills promptly.

Jigawa State Governor Muhammad Badaru Abubakar in his address said the state had signed a memorandum of understanding with some investors, who are expected to come to the state to invest.

He said about seven LGAs would benefit from the power transmission sub-station, adding that the state had already awarded contracts for connection of the area to the new sub-station.