Millions of children to get new malaria shot by 2023 — WHO

World Health Organization (WHO) said a new malaria vaccine RTS,S would be distributed more widely from 2023 protecting millions of children in the countries where… 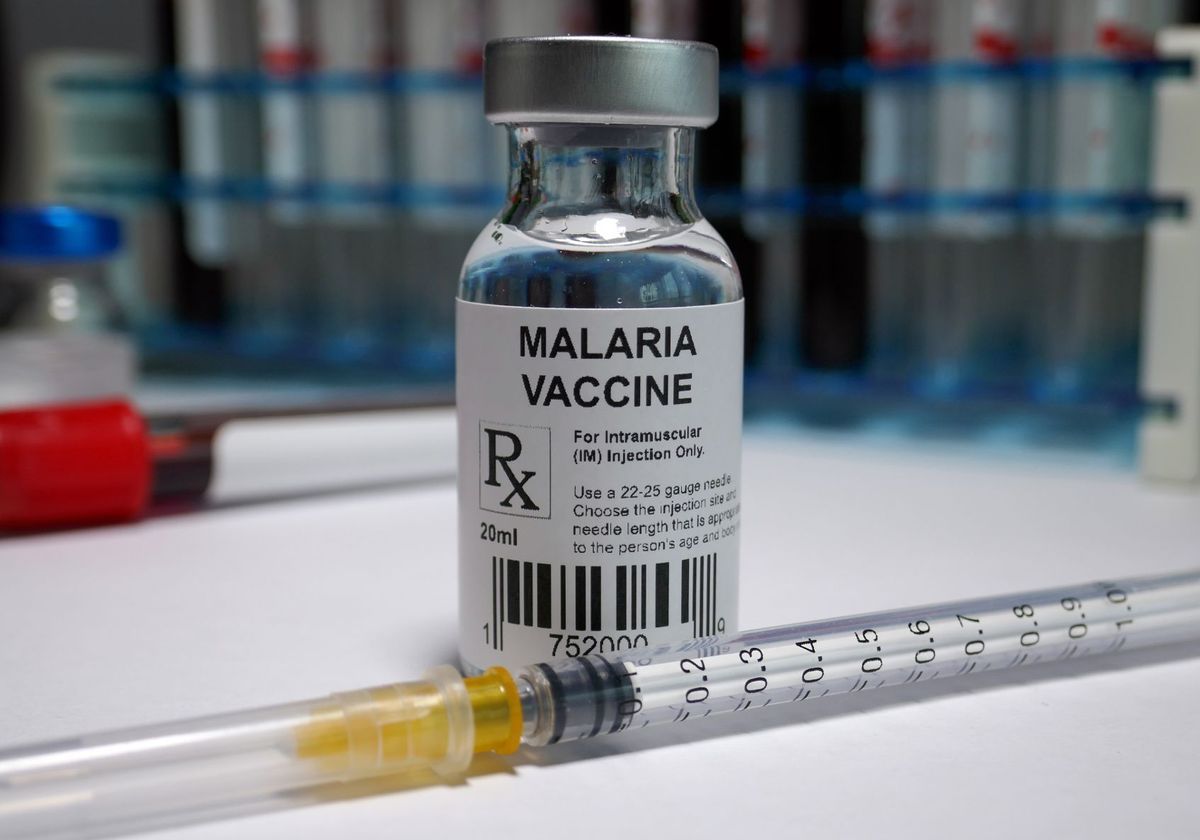 World Health Organization (WHO) said a new malaria vaccine RTS,S would be distributed more widely from 2023 protecting millions of children in the countries where the disease is most prevalent.

Abdisalan Noor of the WHO Malaria Programme on Thursday said more than 20 countries plan to use RTS,S and some would start using it by end of 2023.

He said some governments would get access to the jab with the help of the international vaccination alliance Gavi.

Cases of the disease have reached 247 million, but the rate of increase has slowed, the WHO said as it published its annual malaria report.

About 95 per cent of the illnesses and deaths were registered in Africa.

While the slower spread is encouraging, the WHO warned that the mosquito-borne parasite that triggers the disease is becoming increasingly resistant to drugs.

Further, a species of mosquito is spreading that is resistant to many insecticides.

The WHO also reported that mosquitoes have partly adapted to people hanging mosquito nets over their beds by attacking before night falls and by preying on livestock rather than humans, in further worrying developments.

In addition, people often keep using damaged mosquito nets and replacements are not being provided, the WHO said. (dpa/NAN)