Military to establish patrol in Tyomu after attack on Ortom

Force Commander of Operation Whirl Stroke (OPWS), Major General Adeyemi Yekini, has said a standing patrol would be established in the general area where Governor… 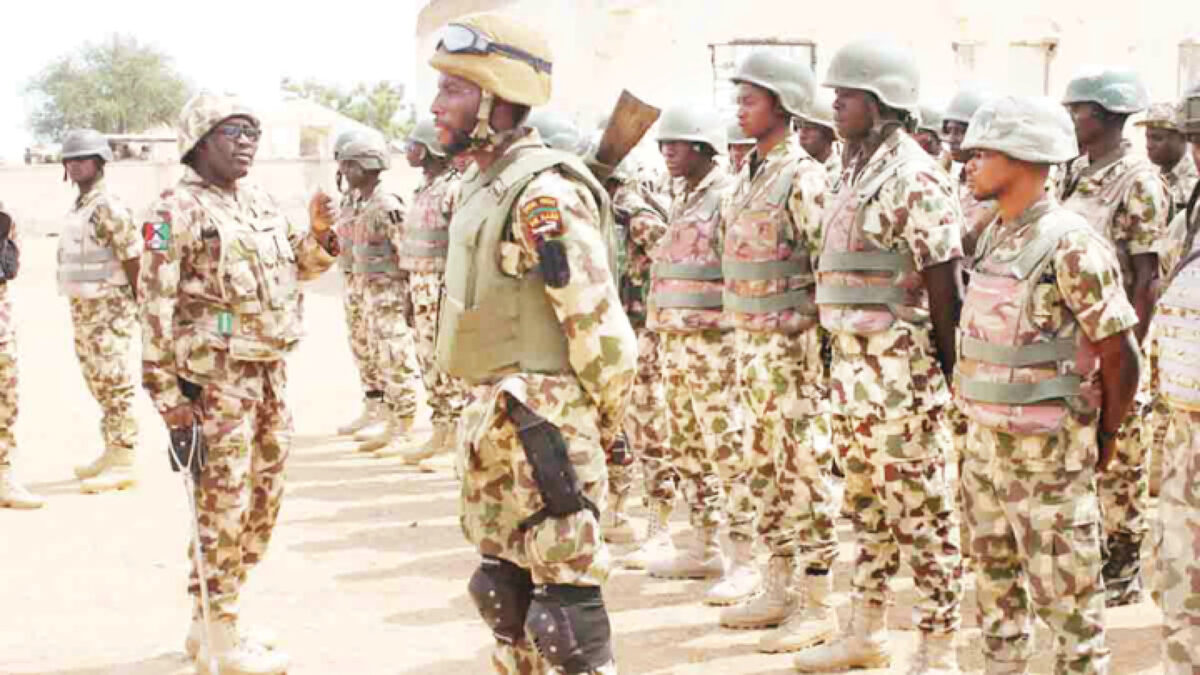 Force Commander of Operation Whirl Stroke (OPWS), Major General Adeyemi Yekini, has said a standing patrol would be established in the general area where Governor Samuel Ortom of Benue State was attacked by gunmen a few days ago.

Ortom was attacked on Saturday in Tyomu, a rural community situated at the outskirts of Makurdi while returning from his farm.

Yekini, on Tuesday, while conducting journalists in Makurdi around the Tyomu vast area by the river Benue bank, said the deployment of more troops to the place will forestall further attacks.

“We are going to establish a standing patrol in this area,” he said.

The Force Commander also said that OPWS was working in collaboration with other security agencies to ensure peace and security in its three states of operation; Benue, Taraba and Nasarawa.

He added that: “We brought you here to reassure you that there are no criminals around here.

“We have cleared the area in the past.

“We responded promptly for rescue when we received the governor’s distress call and we heard the enemies retreated to the bush.

“We gave them a hot chase. We burnt their hiding places.”

Meanwhile, the Security Adviser to Governor Samuel Ortom, Lt. Col. Paul Hemba (rtd), on his part, said that nobody had been arrested but that three people were questioned by the police and allowed to go home.

He, however, displayed five empty bullet shells said to have been expended by the attackers on the governor’s convoy.

Hemba further explained: “We are at the sight of the unfortunate incidence of the attack on Governor Samuel Ortom.

“He came into his farm and while touring the farm, he went to a small market by the riverside and on his way back the gunmen, who were hiding in the bushes, opened fire on him.

“We quickly alerted the OPWS and they immediately responded and gave them a hot chase and have been combing the bushes since then.

“The troops combed the bushes and found some makeshift hideouts and burnt them.

“We couldn’t make any arrest because the bandits ran away as soon as the troops arrived.”