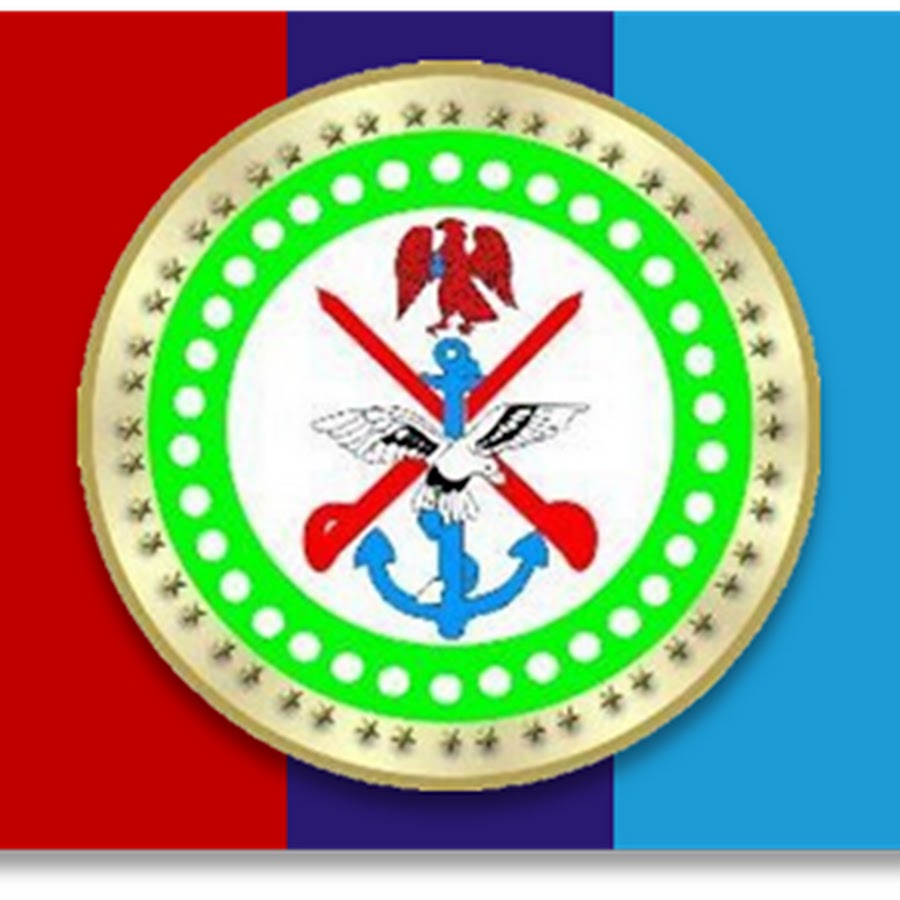 The Military High Command has commenced the process of enrolling the children of retired personnel of the armed forces who are over the age of 18 on its health insurance scheme.

The DHML boss also dismissed various insinuations that some items in the benefits package have been removed, saying due to advancing age and the predisposition to several chronic illnesses, more funds are being expended on retirees than on serving personnel.

He said, “Let me begin by clearing up a common misconception among the military veterans. The health insurance package for the retired personnel is exactly the same as that of the serving personnel.

“The idea that as retirees, some items in the package have been removed is not true.

“The package for military veterans is very comprehensive and covers virtually all commonly encountered medical scenarios, including your dental and ophthalmic.

“As a further proof of our care for the military veterans, DHML has made a provision for the coverage of children of enrolees who are over the age of 18, with little proviso.”

The MD, however, lamented that some veterans were trying to sabotage the programme, saying many retired officers are “enrolling grandchildren as their children, extra wives and partners as their wives, nieces and nephews as their children”.