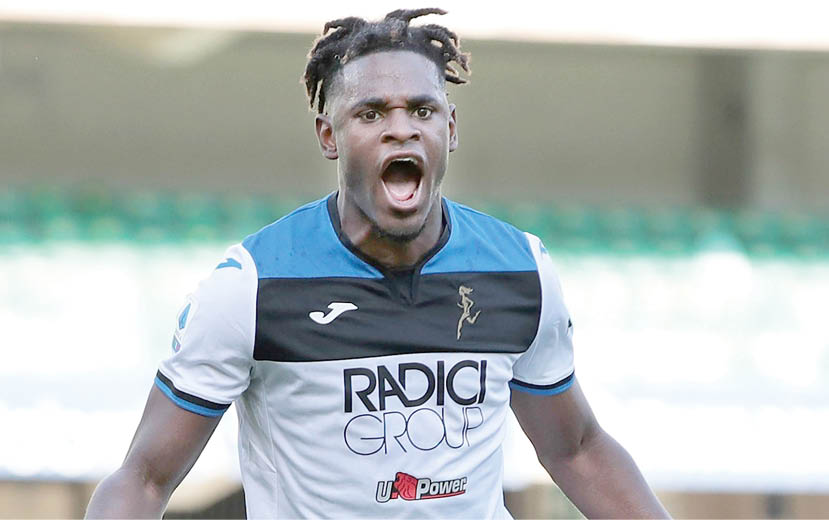 AC Milan will look to get over their Champions League heartache quickly when they travel to Atalanta on Sunday to take on a side who have found their feet following a stuttering start to the Serie A season.

In their first Champions League match in their famous San Siro stadium since 2014 on Tuesday, a brave performance from a dogged 10-man Milan was undone as Luis Suarez’s stoppage-time penalty earned Atletio Madrid an undeserved 2-1 win.

Milan’s league form has been much more impressive, however, with Stefano Pioli’s side winning five and drawing one of their Serie A matches so far – that draw coming away at Juventus.

Their impressive start has got fans believing their side can finally mount a sustained title challenge again, with Milan having not won the Scudetto since 2011. Even their rivals are starting to fear them once more.

“After Juve-Milan I was honest, they (Milan) could have given us the final blow and they let us stay alive,” Juve coach Massimiliano Allegri told reporters this week. “Inter, Milan and Napoli are the favourites. We are no longer among the favourites.”

Milan face an acid test of their title credentials on Sunday. Atalanta have won three and drawn one of their last four in all competitions following a disappointing start to the season.

The goals have not flowed as readily as they did last campaign for Gian Piero Gasperini’s side, but with key players back from injury, the men from Bergamo are again set to challenge for the top four places this term.

The only team above Milan are Napoli, who possess the only 100% record ahead of Sunday’s trip to Fiorentina.