Evidence from 13 randomized trials of the treatment of migraine in 4,222 patients and tens of thousands of patients in prevention of recurrent attacks supports… 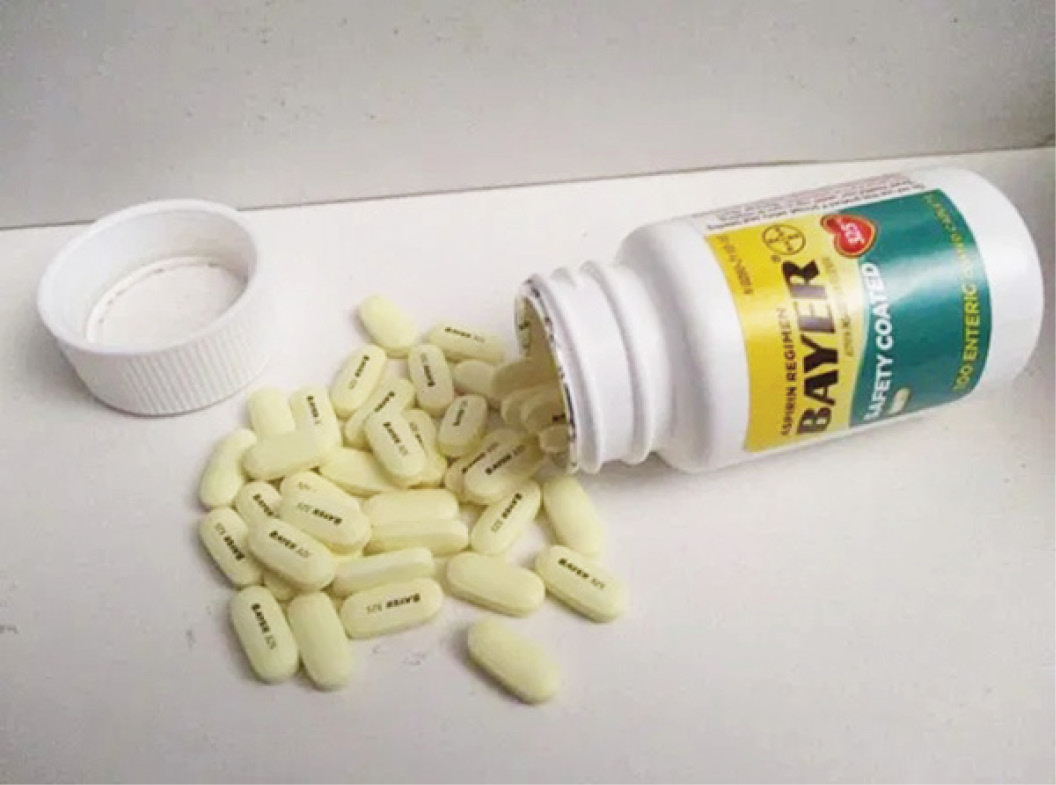 Aspirin is available without a prescription, is inexpensive, and has a relatively favorable side-effect profile compared to alternative more expensive medications.

‘How surgery helps in tackling migraine’

Migraine increases the risk of complications during pregnancy and childbirth – Study

Migraine headache is the third most common disease in the world affecting about 1 in 7 people.

More prevalent than diabetes, epilepsy and asthma combined, migraine headaches are among the most common and potentially debilitating disorders encountered by primary health care providers.

Migraines also are associated with an increased risk of stroke.

There are effective prescription medications available to treat acute migraine headaches as well as to prevent recurrent attacks.

Nonetheless, in the United States many patients are not adequately treated for reasons that include limited access to health care providers and lack of health insurance or high co-pays, which make expensive medications of proven benefit unaffordable.

The rates of uninsured or underinsured individuals have been estimated to be 8.5 percent nationwide and 13 percent in Florida.

Furthermore, for all patients, the prescription drugs may be poorly tolerated or contraindicated.

Researchers from Florida Atlantic University’s Schmidt College of Medicine have proposed aspirin as a possible option for consideration by primary care providers who treat the majority of patients with migraine.

Their review includes evidence from 13 randomized trials of the treatment of migraine in 4,222 patients and tens of thousands of patients in prevention of recurrent attacks.

Their findings, published in the American Journal of Medicine, suggest that high-dose aspirin, in doses from 900 to 1,300 milligrams given at the onset of symptoms, is an effective and safe treatment option for acute migraine headaches.

In addition, some but not all randomized trials suggest the possibility that daily aspirin in doses from 81 to 325 milligrams may be an effective and safe treatment option for the prevention of recurrent migraine headaches.

Common symptoms of migraine include a headache that often begins as a dull pain and then grows into a throbbing pain, which can be incapacitating and often occurs with nausea and vomiting, and sensitivity to sound, light and smell.

Migraines can last anywhere from four to 72 hours and may occur as many times as several times a week to only once a year.

“Migraine headaches are among the most common and potentially debilitating disorders encountered by primary health care providers,” said Bianca Biglione, first author and a second-year medical student in FAU’s Schmidt College of Medicine.

“In fact, about 1 in 10 primary care patients present with headache and three out of four are migraines.

“Aspirin is readily available without a prescription, is inexpensive, and based on our review, was shown to be effective in many migraine patients when compared with alternative more expensive therapies.”

Approximately 36 million Americans suffer from migraine headaches and the cause of this disabling disorder is not well understood.

There is a higher prevalence in women (18 percent) than men (9 percent).

In women, the prevalence is highest during childbearing age.

Approximately 90 percent of migraine sufferers report moderate to severe pain, with more than 50 percent reporting severe impairment or the need for bed rest as well as reduced work or school productivity.