Kylian Mbappe scored and came through unscathed along with fellow Paris Saint-Germain stars Lionel Messi and Neymar in their final match before the World Cup,… 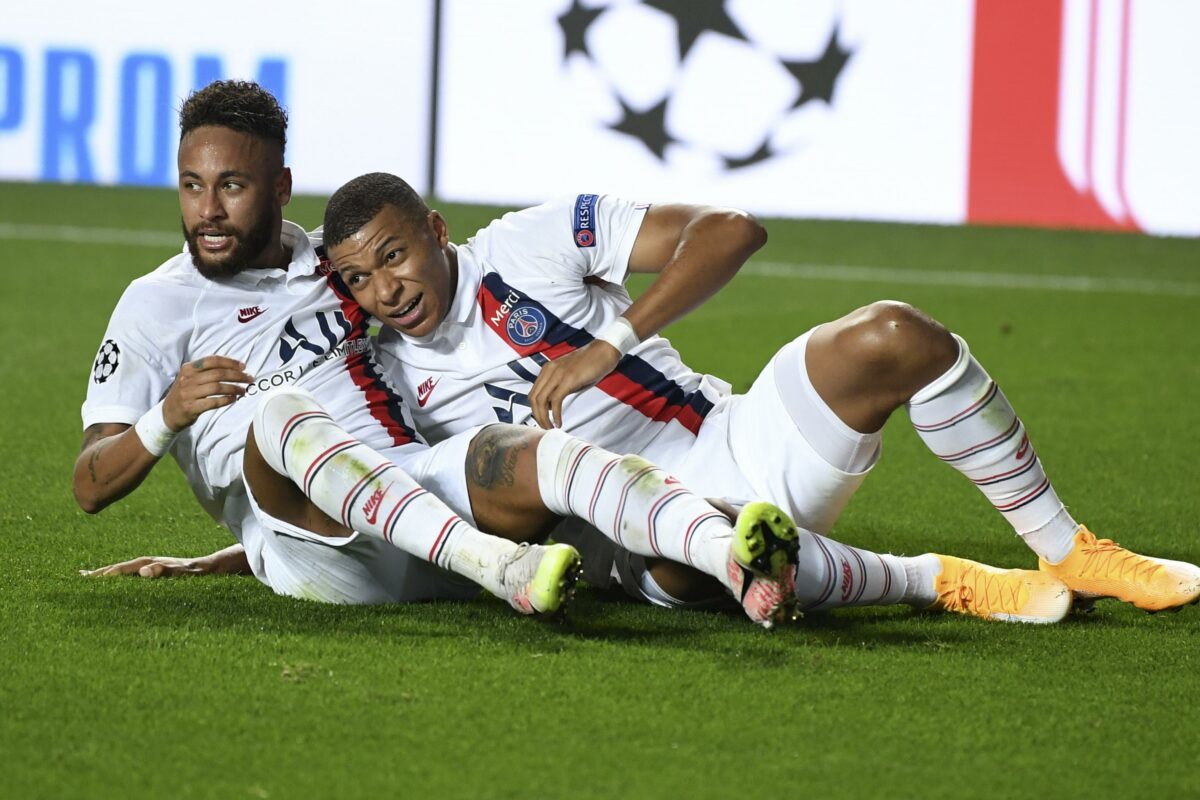 Kylian Mbappe scored and came through unscathed along with fellow Paris Saint-Germain stars Lionel Messi and Neymar in their final match before the World Cup, a 5-0 Ligue 1 rout of Auxerre on Sunday.

PSG coach Christophe Galtier opted not to rest the attacking trio against the Burgundy side as the champions sought to extend their lead at the top of the table before the break for the tournament in Qatar.

And Mbappe scored the opener after 11 minutes in Paris for his 12th league goal this season after good work by Messi, Moroccan Achraf Hakimi and Nuno Mendes.

Carlos Soler nodded in the second after 51 minutes and then set up Hakimi for the third six minutes later. Renato Sanches and Hugo Ekitike added two more in the final ten minutes.

The Parisians move five points ahead of Lens, who won 2-1 at home against Clermont on Saturday, with Rennes a further five points adrift in third.

For their final match before the World Cup, the MNM trio – Messi, Neymar, Mbappe – took to the pitch but did not really sparkle in a game played without great intensity.

The apathy of the magic trio did not, however, prevent the champions giving a demonstration of their goal-scoring prowess before a big break until their next Ligue 1 match on December 28 against Strasbourg.

No question of taking the slightest risk for the World Cup players in a tournament which could be the final one for veterans Messi and Neymar.

Messi, who tasted glory in the Copa America last year, will be hoping to fire Argentina to World Cup glory for the first time since 1986.

Mbappe will be one of the key players for defending champions France in Qatar and Neymar will spearhead Brazil’s push for a sixth World Cup crown.

The tournament starts with a match between hosts Qatar and Ecuador on November 20.