Messi left out of PSG squad for Brest game 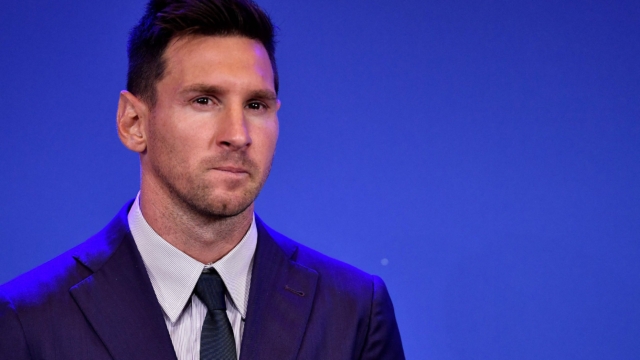 Lionel Messi will not be included in Paris St Germain’s squad for Friday’s Ligue 1 game at Brest, French daily L’Equipe reported, adding that his former Barcelona team mate Neymar has also been left out.

L’Equipe added on its website (www.lequipe.fr) that Italy’s Euro 2020 winning goalkeeper Gianluigi Donnarumma has been called up alongside compatriot Marco Verratti, Marquinhos and Angel Di Maria.

Verratti was also part of Italy’s squad which beat England in the Euro 2020 final on penalties at Wembley, while Di Maria scored Argentina’s winner in a 1-0 victory over hosts Brazil in the Copa America showpiece.