The Feed the Future Nigeria Rural Resilience Activity, a 5-year programme implemented by Mercy Corps Nigeria and its consortium partners explores ways to scale up… 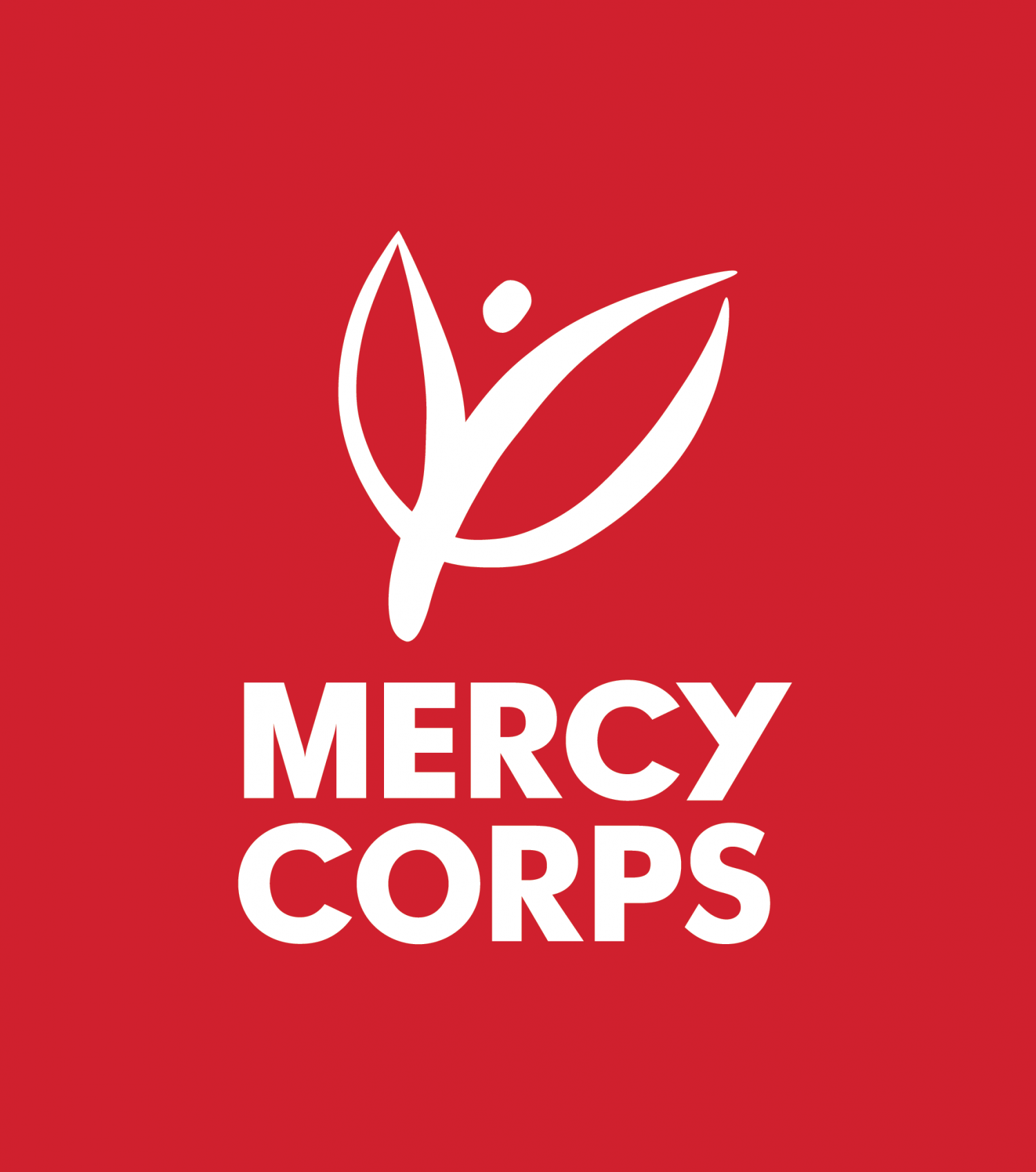 The Feed the Future Nigeria Rural Resilience Activity, a 5-year programme implemented by Mercy Corps Nigeria and its consortium partners explores ways to scale up access to finance for farming communities affected by conflict in Nigeria.

During the Access to Finance Dialogue recently in Abuja, stakeholders examined ways of building financial resilience of conflict-affected markets in the North East, with a particular focus on disruptive technology.

AGRO SOLUTIONS: What to know about Malay apple farming in Nigeria

The event brought together, chief executive officers and sector leaders of financial service providers, banks, fintech companies, government officials, farmers and microenterprise owners to dialogue on how to improve access to finance for the benefit of communities in the North East.

He said the new project would expand the financial access of many farmers hit by conflicts in the region.

In her address, the Chief of Party, Feed the Future Nigeria Rural Resilience Activity, Ms Margarita Aswani, said the programme, which is mainly implemented in Adamawa, Borno, Gombe and Yobe states, had the goal of facilitating economic recovery and growth in the “vulnerable and conflict-affected areas.”

She said that through evidence-based interventions, the activity would strengthen resilience capacities by using market-led approaches and sustainably move over 500,000 households out of chronic vulnerability and poverty.

The chief executive officer of Enhancing Financial Innovation and Access (EFInA), Isaiah Owolabi called on financial service providers to beam their searchlight on the North East, which, according to research, has over 70 per cent of the unbanked population.