An unidentified Medical Doctor Saturday committed suicide in Lagos by jumping into the lagoon on the third Mainland bridge. It was learnt that the man… 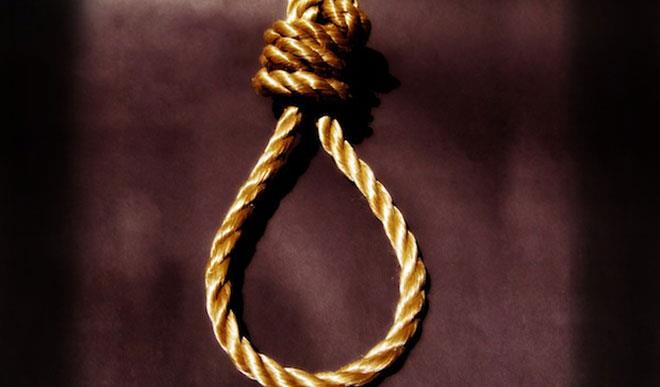 An unidentified Medical Doctor Saturday committed suicide in Lagos by jumping into the lagoon on the third Mainland bridge.

It was learnt that the man asked his driver to park his black Jeep with Lagos number plate LND 476 EE on the popular bridge and leapt into the lagoon at around 5p.m between Adekunle and Adeniji end of the Third Mainland Bridge.

Officials of the State Emergency Management Agency (LASEMA) and men of the Rapid Response Squad (RRS) of the State Police Command were at the scene of the incident.

The victim named Orji, according to account by LASEMA, was said to have told the driver to park that he wanted to have a confidential discussion with his client unknown to the driver that his boss was on a suicide mission.

"Before I knew what was happening, my boss had jumped into the lagoon without a life jacket", the driver was quoted by an eyewitness.

LASEMA in a statement said it received distress call at about 4.50 pm, adding that preliminary investigation at the scene revealed that the man "suddenly ordered the driver to pull over, dropped  from the car and suddenly jumped into the water from the bridge."

The vehicle and the driver has been taken to Adeniji Adele Poice Station for further investigation, while effort is on going to recover his body from the Lagoon.

The General Manager LASEMA, Mr Adesina Tiamiyu assured that proper investigation would be conducted on the incident by the appropriate authorities.