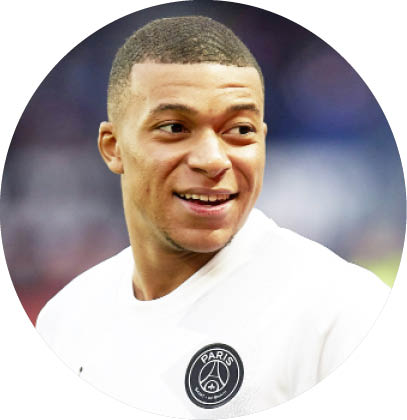 Kylian Mbappe returned to the starting line-up for Paris Saint-German on Sunday and scored the opener in a 3-0 win at Nice which marks another step on the road to recovery for the French champions.

The 21-year-old, who tested positive for coronavirus on September 7, was on target from the penalty spot in the 38th minute.

Angel di Maria added a second just before halftime and Marquinhos headed the third after 66 minutes. Mbappe thought he had scored a fourth late on but it was ruled out for offside. He was replaced by Pablo Sarabia shortly after.

“I’m impressed by his performance after only one training session with the team,” said coach Thomas Tuchel.