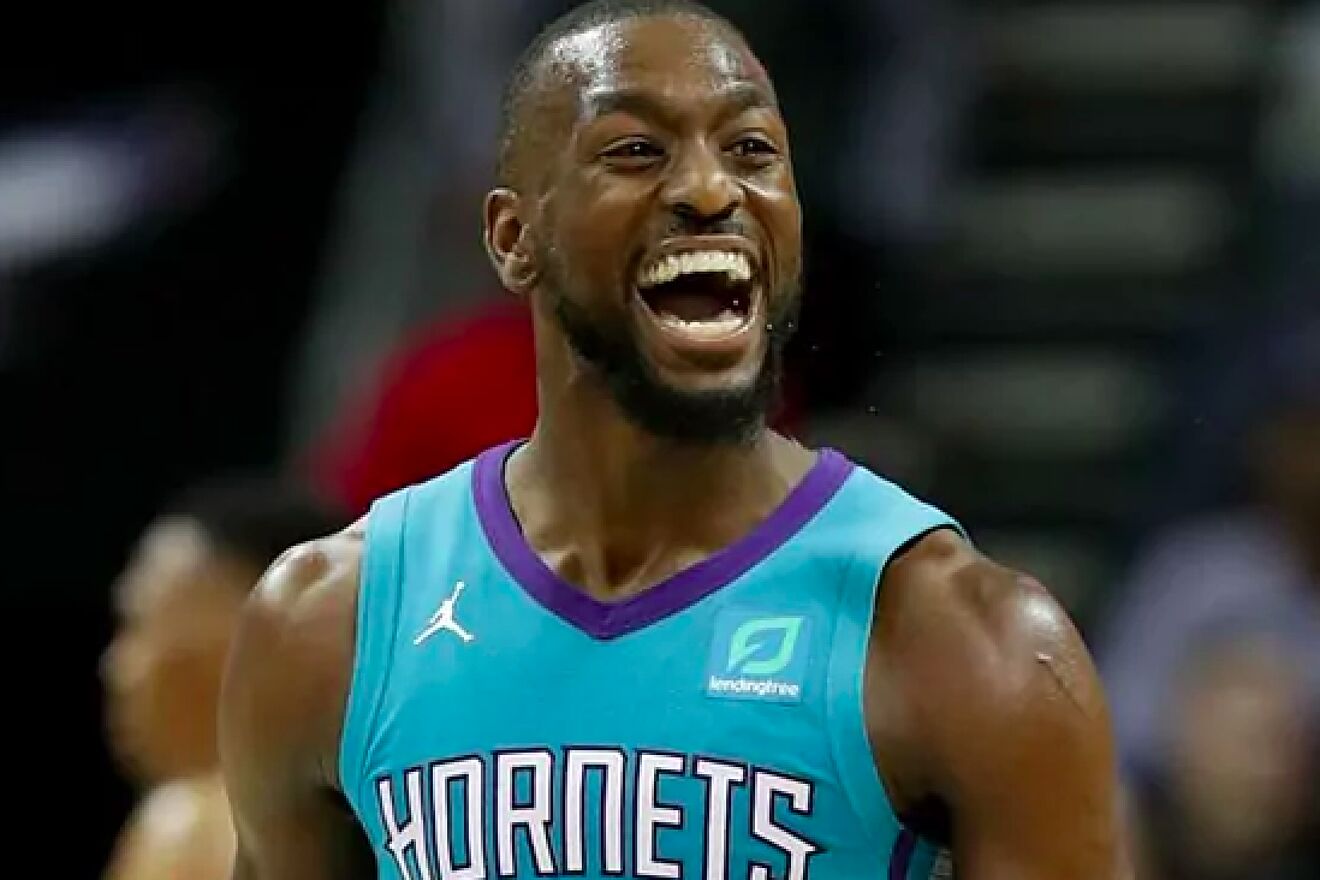 The Dallas Mavericks intend to sign veteran guard Kemba Walker to address their glaring need for another creator in Luka Doncic’s supporting cast according to ESPN.

Dallas will waive reserve point guard Facundo Campazzo, whose contract is nonguaranteed, to create an open roster spot for Walker.

Walker, 32, a four-time All-Star whose career has been derailed by knee issues, has been a free agent since being waived by the Detroit Pistons in mid-October.

Walker’s tenure with the Knicks unofficially ended during the All-Star break, when the team announced that he would no longer play for them. He sat out the final two months of the season.