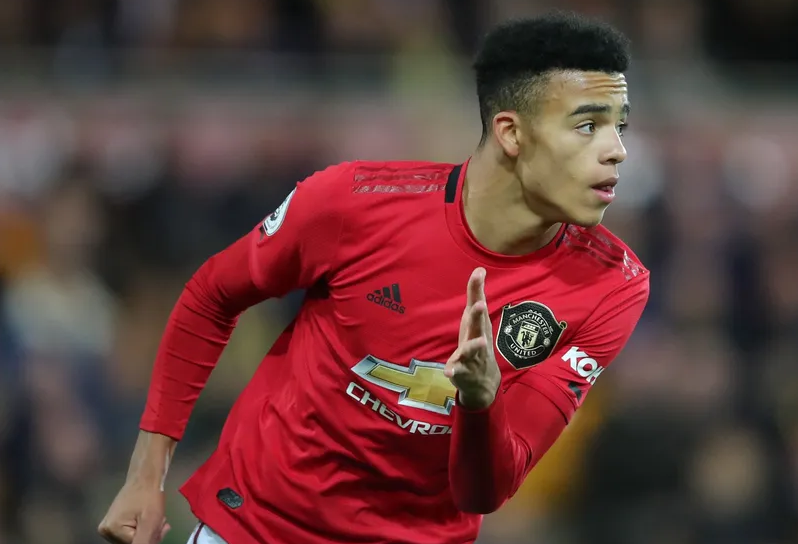 Mason Greenwood scored an 83rd minute winner as Manchester United overturned a first half deficit to win 2-1 against Brighton & Hove Albion in their English Premier League encounter at Old Trafford on Sunday evening.

Brighton took the lead on 13 minutes through former Man United striker Danny Welbeck who scored a header on the rebound following Pogba’s poor pass that gave the visitors their first real opportunity they took with both hands.

A lacklustre United would wait until the second half to register their first shot on target and both Bruno Fernandes and Marcus Rashford combined for the equalizer on 63 minutes, the latter finding the far corner to end a six-match barren run in front of goal.

The winner arrived seven minutes from time following continuous pressure from the red devils, Pogba’s mishit volley the ammunition for Greenwood to lunge towards to propel an unstoppable diving header over the line and into the net.

The win takes Ole Gunnar Solskjaer’s side to 60 points from 30 matches, reducing Man City’s lead to 14 points and opening a four-point gap over third-placed Leicester City.