Governor Bello Masari of Katsina State says President Muhammadu Buhari has been tolerating rubbish from some people. In an interview with Television Continental (TVC), Masari… 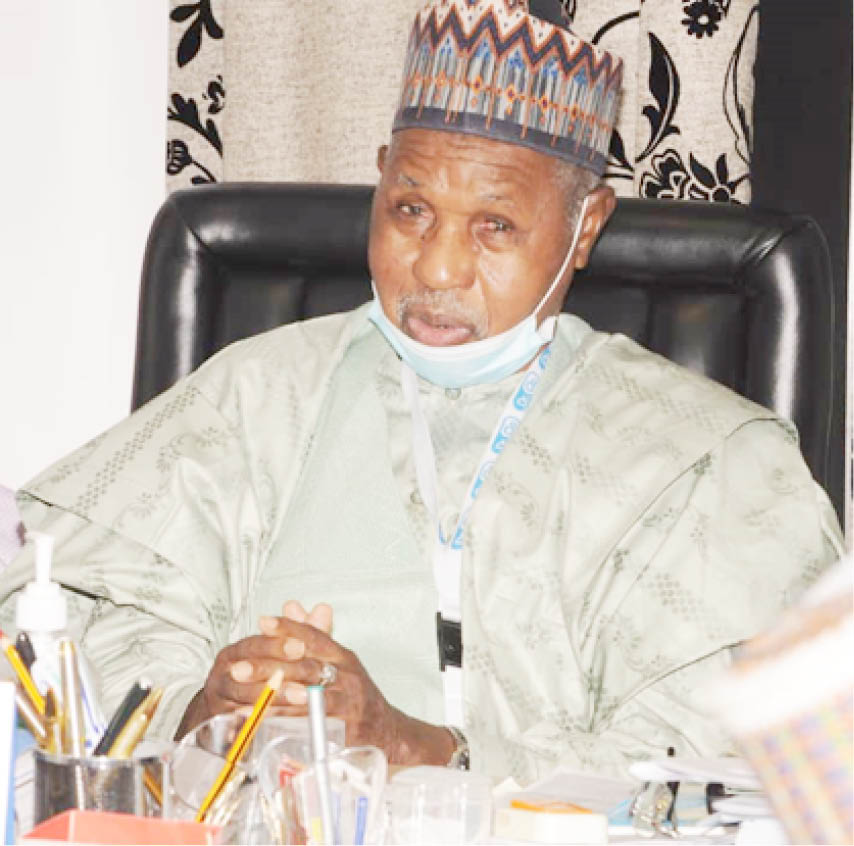 In an interview with Television Continental (TVC), Masari said while some other leaders could not stand harsh criticisms, Buhari has been tolerant.

Masari also said the president has not failed on his campaign promises, describing the the All Progressives Congress (APC) as the most reliable party in Nigeria.

“Anybody saying the rating of a particular political party has gone down… it can only be tested during elections. And from what we have seen in the (APC) revalidation of new members, I think you are getting it wrong.

“I think APC is still the strongest, most reliable and dependable party in Nigeria today. (And) I don’t think Buhari has failed us. I think he has tolerated us.

“And you know we had a president, even though a civilian president, who couldn’t take all this rubbish that some people are doing. But Buhari is taking everything.”