Marriage should be treated as an institution – NGO founder

In this interview, Hajiya Maryam Hassan Baba, founder of the Northern Therapist Organisation in Nigeria, spoke on the role of the non-governmental organisation in coaching… 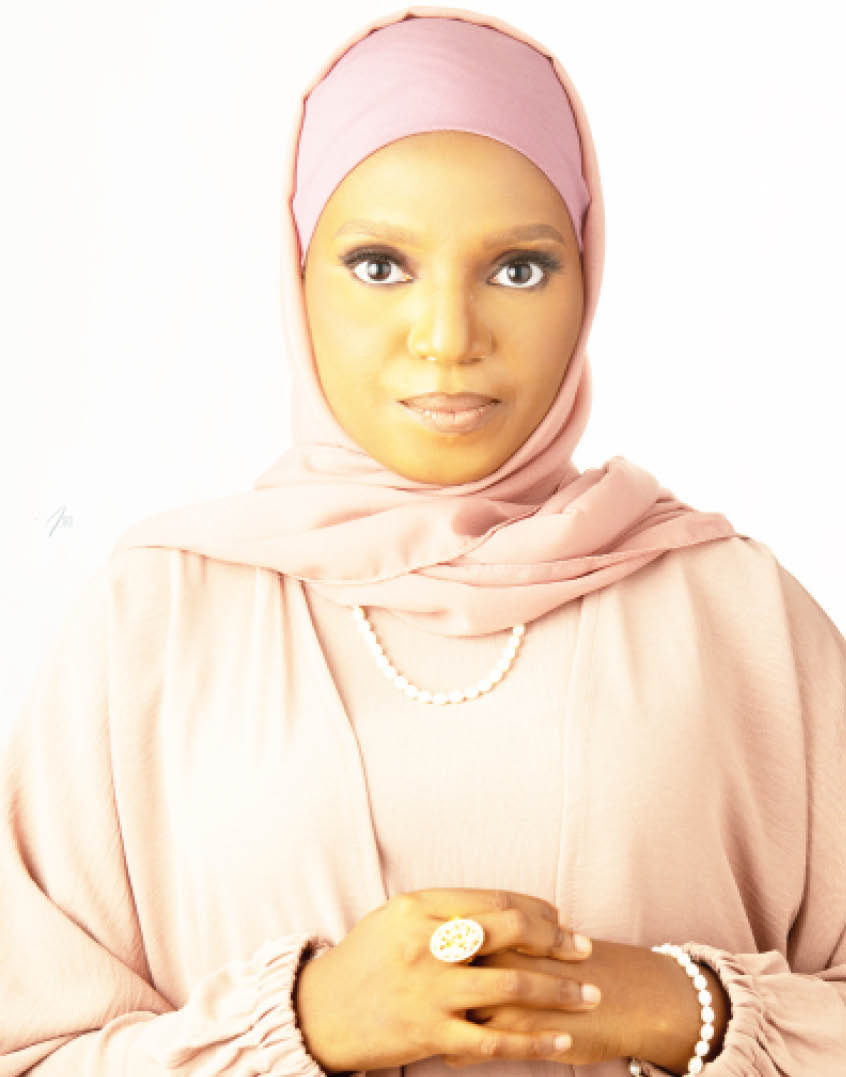 In this interview, Hajiya Maryam Hassan Baba, founder of the Northern Therapist Organisation in Nigeria, spoke on the role of the non-governmental organisation in coaching people on how to build healthy marital relationships, the negative impact of divorce to the society etc.

What is your conference all about?

The Northern Therapist Organisation in Nigeria is a marital institution that coaches and guides young people to build healthy marital relationships. It also helps existing couples to build better relationships. We do this through our services, which are pre-marital counselling and the annual marriage conference, where we have a large number of people coming together, with guest speakers that are Islamic scholars, professionals in marriage and other entities of life, to talk about contemporary issues in marriage and how to navigate them.

We have a few people coming together to pay for our services, where we will do individual therapy on pre-marital counselling, but the marriage conference is a free event. Many people can come in to learn about healthier ways of navigating their marital lives and taking it back to the society.

What we want to achieve is to first of all remind people of the importance of marriage for societal change. Also, that marriage is an institution that should be treated as such. This is because getting married is not just enough, it is very important to have a healthy relationship.

So, in the conference, there’s a wakeup call for everyone who is attending, on the importance of marital relationships and how they can achieve that. That is why we have guest speakers like Islamic scholars that would remind us all of the importance of that, in accordance with our religion, and the reward you get when you are fair to your spouse, support and comfort them, and how it leads to having well grounded kids that will contribute their quota to the society by not being a nuisance.

What are the success stories of the first conference that motivated you to go for another round this year?

During the first event, we had 400 participants and guest speakers like Hajiya Maryam Lemu, Dr Abdallah Gadon Kaya. And till date, we are getting positive feedbacks on the conference from people it helped to understand better ways to navigate their marital lives.

Since then, people have been calling us to have another free marital counselling so that they can build a better life. The conference is for single, married and about-to-get-married couples.

Cases of divorce in northern Nigeria have been on the rise for a very long time, to the extent that some young people are afraid of getting married. Why do you think divorce cases keep rising every year?

The reason is that first, we have unrealistic expectations from both the bride and the groom. Everyone wants different things in marriage, but at the onset you will realise that the couple don’t want to sit together to check themselves and see if they are on the same page, so that what I am expecting from you is also what you are expecting from me. At the end of the day they get married and realise that what they want to get from that marriage is not what they found. And because of that, they are not ready to put in much effort in the marriage.

And because women can be very emotional, she will start thinking that she is not being given the attention she wants. She will begin to think that that is what marriage is all about. All these play a vital role in the rise of divorce in the society.

An issue that has been calling for attention in recent times is patriarchy, which this part of the world is known for, as well as the rising issue of feminism, do you see a clash between these two polarising ideas, which are contributing to destabilising marriages in the region?

Yes. This is a tough time for people now because balancing westernisation and being Muslims has become a challenge in the marital institution, so also is the gap between education of both the man and woman.

The thing is that as mothers, the emphasis has always been on the girl- child – taking her to the Islamiyya school, even scholarships favour the girl-child. You would see that even in terms of discipline, parents pay more attention in trying to make sure that the girl-child is well grounded so that she can be marriageable.

So, at the end of the day you groom a well grounded woman, but the husband, on the other hand, is not as well rounded because he was ignored in the discipline aspect. Now, if these two people get married they will be at clash because someone is better grounded while the other is not. The problem is that the person that is better grounded is not the one that has the mantle of leadership, so it is difficult for them to be led by someone who is less grounded. That is  a huge challenge to the marriage institute.

Secondly, for women, there`s a blurring line between what is right and what is going out of boundaries. So, for some of them that are well educated, the education makes them feel like they cannot submit to anyone, which is contrary to what it is supposed to teach them.

We know that when they get married there’s definitely going to be conflict. In this case I will say that westernisation has brought challenge.

The social media has also brought huge challenges because before now, you could only learn about the married life of people when you were very close to them, but now, all you have to do is open your Instagram or Facebook and you will just hear huge things. And that thing you are consuming is affecting the way you are thinking and how the marriage institution should be. You will start demanding and comparing things that are not within the capacity of what your partner can do. You will start to have unrealistic expectations. And that will take us back to triggers of divorce.

As you said, emphasis has now been placed on girl-child education, so much that we are having more enlightened females than males; does this make it difficult to have women submit? What is the way out?

The way forward is for parents and religious leaders to have a balance and not be too focused on training girls alone while ignoring boys. There was a time when the male children were better trained than the girls and there were problems, but now, the reversed is the case.

Religious institutions should do a lot of enlightenment and sensitisation on the importance of men`s education when it comes to religion. This is because marriage is something that comes from religion. The rules of marriage and the way to handle it are in religion. If a man is the leader of the marriage, he is supposed to have more knowledge if not equal knowledge. We are striving for equity, not equality. There should be balance.

But some say that God did not create us to be balanced or equal, which forms the basis of feminism, where some people are asking for equity while others are campaigning for equality, what do you think?

I would like to say that when it comes to achieving a goal and solving a problem, it doesn`t really matter who plays more roles, all that matters is for the goal to be achieved. In achieving a better society, which ideal marriages obviously produce, everyone should have access. That is what we should look at. We should also look at the way we were doing things before now and see whether they were working for us.

For the sake of clarification, we are not against feminism, so it is wrong to assume so. We are supporters of a balanced society. We recognise that men are leaders and women submit to marriages, and there`s always power in submission. So, we don`t attribute any special treatment to anyone. All we know is that in your role as a woman, you have the capacity to do what you have to do, and in your role as a man you have the capacity to what you have to do.

What is the theme of the conference?

What is your advice to the general public on the importance of having a healthy marital institution?

We should know that marriage is not something you just do, it has rules and regulations. You should know that you are dealing with a fellow human being, so you have to be sensitive, have empathy, learn how to communicate and treat marriage like the institution it is, and be fair so as to get the blessings of Allah.